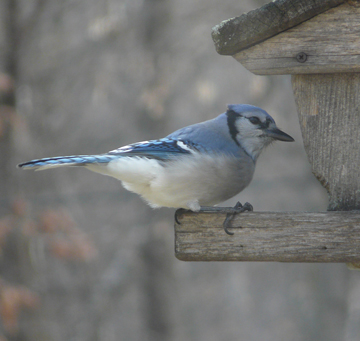 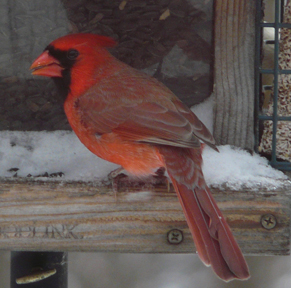 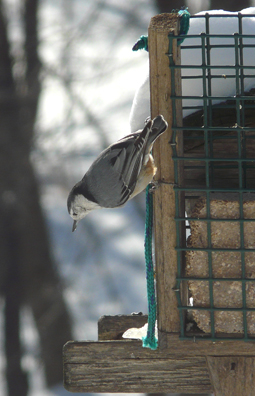 The white-breasted nuthatch is a small grayish-blue forest bird. Nuthatches are often seen upside-down on trees and have been called the “upside-down bird”. This behavior helps them see eggs and wintering insects.  A nuthatch uses its strong beak to dig out insect eggs found under tree bark. Male and female nuthatches maintain a feeding territory all year long. In late winter, nuthatches start setting up their nesting territories which are usually in the same area as their feeding territory. In February, males can be heard calling in the woods. The spring call of the nuthatch is a nasal “eee-eee-eee” (to hear a nuthatch call and other winter/spring birds go to: http://oldnaturalist.com/the-sounds-of-spring/ 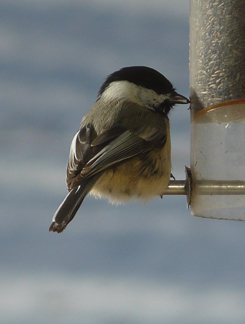 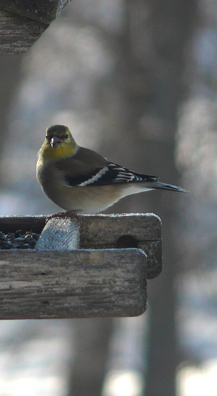 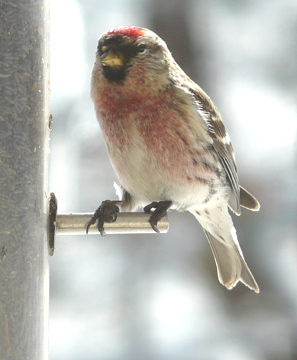 Redpolls do not migrate to the Twin Cities every year, but some winters they invade Minnesota in large numbers. The winter of 2009 was a “redpoll invasion year”. Redpolls are usually seen in small flocks and feed on grass seed and weed seeds. In spring, Redpolls migrate to the Canadian tundra to nest. 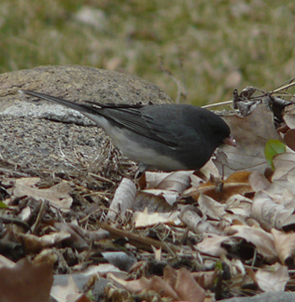 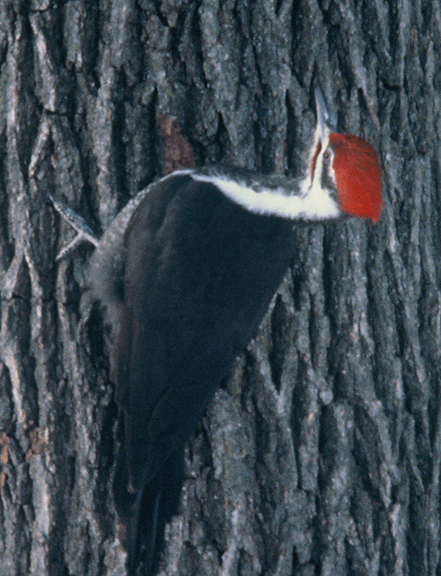 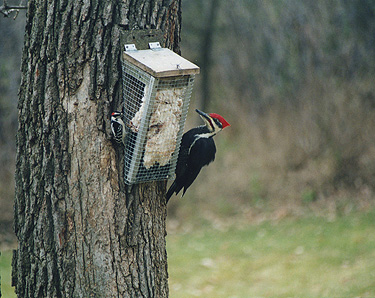 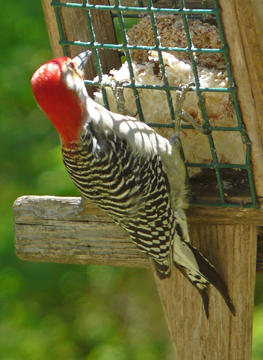 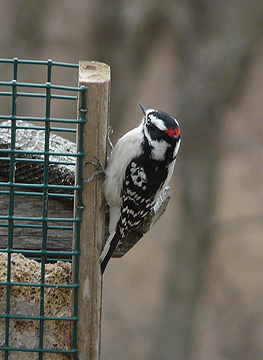 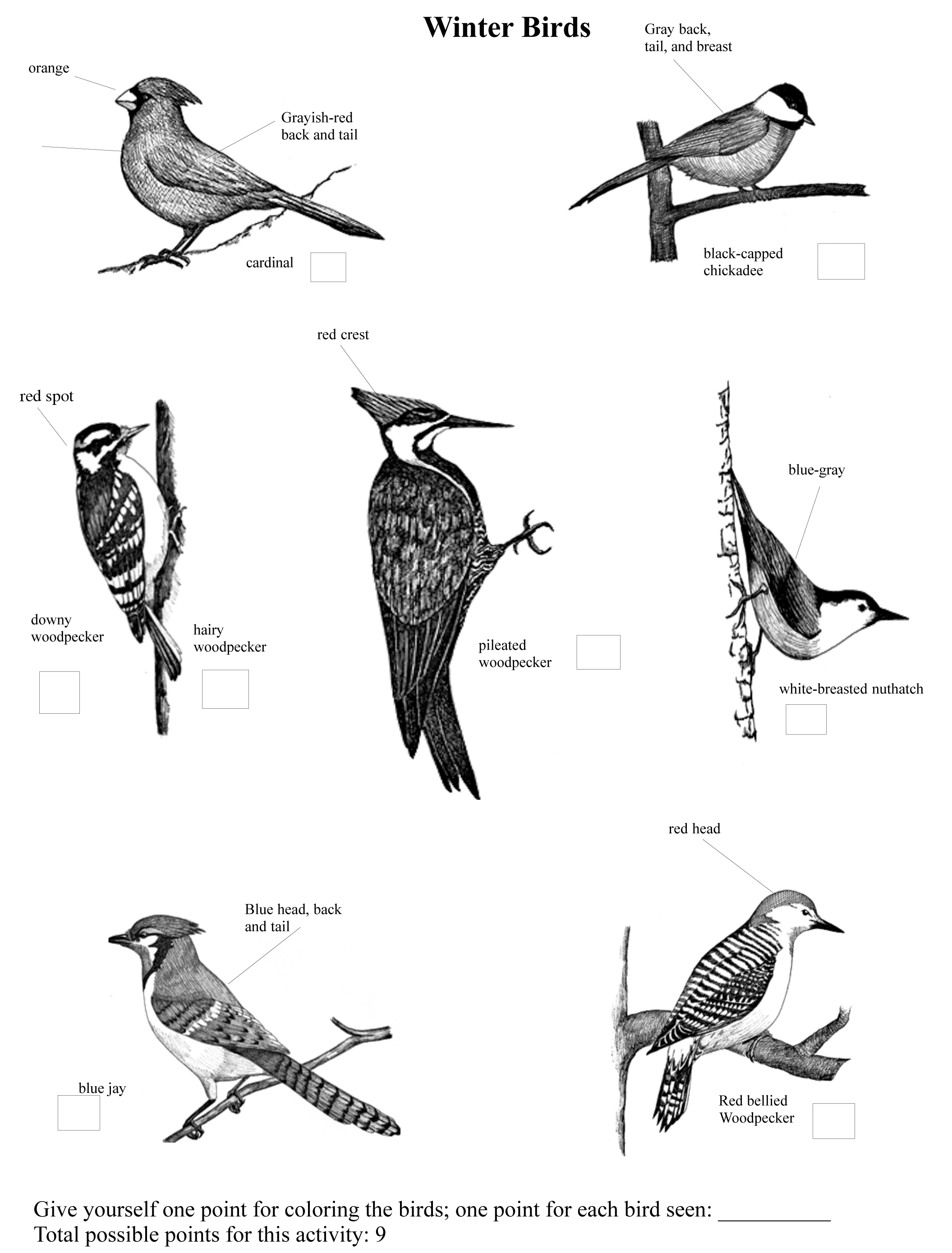 This entry was posted in Birds, Connecting to Nature, Winter. Bookmark the permalink.