A true story by Eric Wickiser and the Old Naturalist. Only the names have changed. 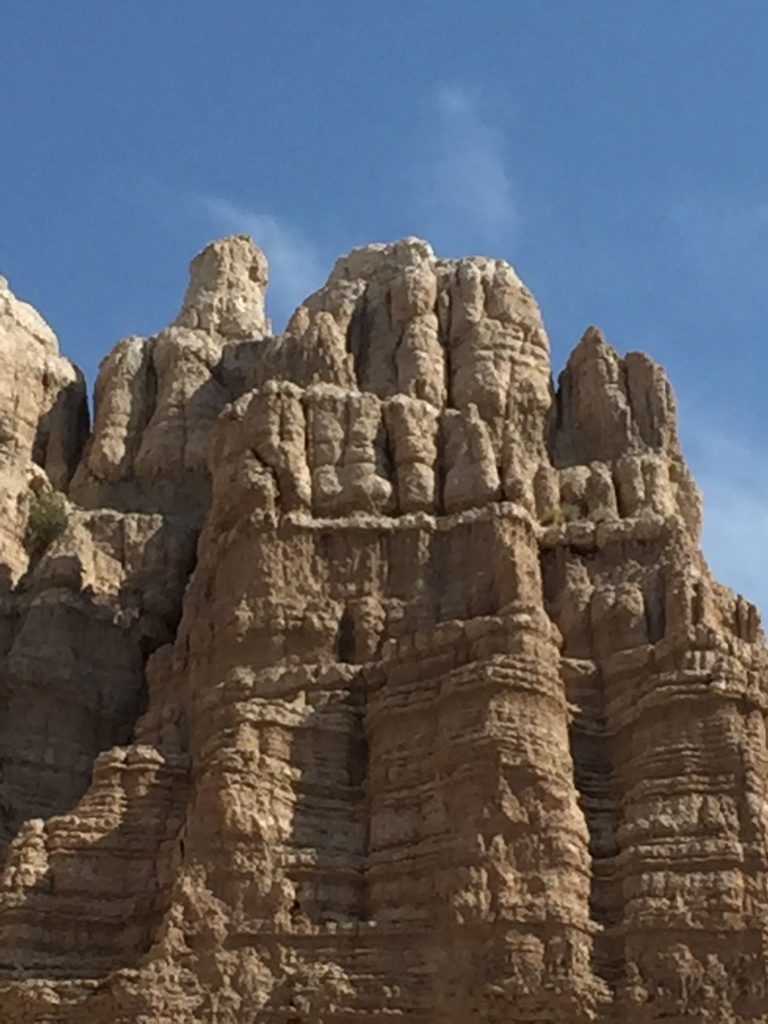 One day weasel and deer mouse traveled to one of the canyons in the Badlands of  South Dakota to connect with the spirits of the land. Weasel found a rock that had special powers and would speak to him. The rock told him that there were spirits alive in the bluffs and weasel waited for them to make contact with him. 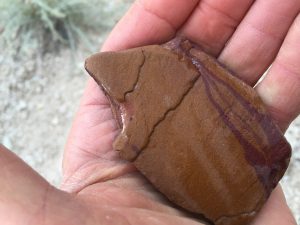 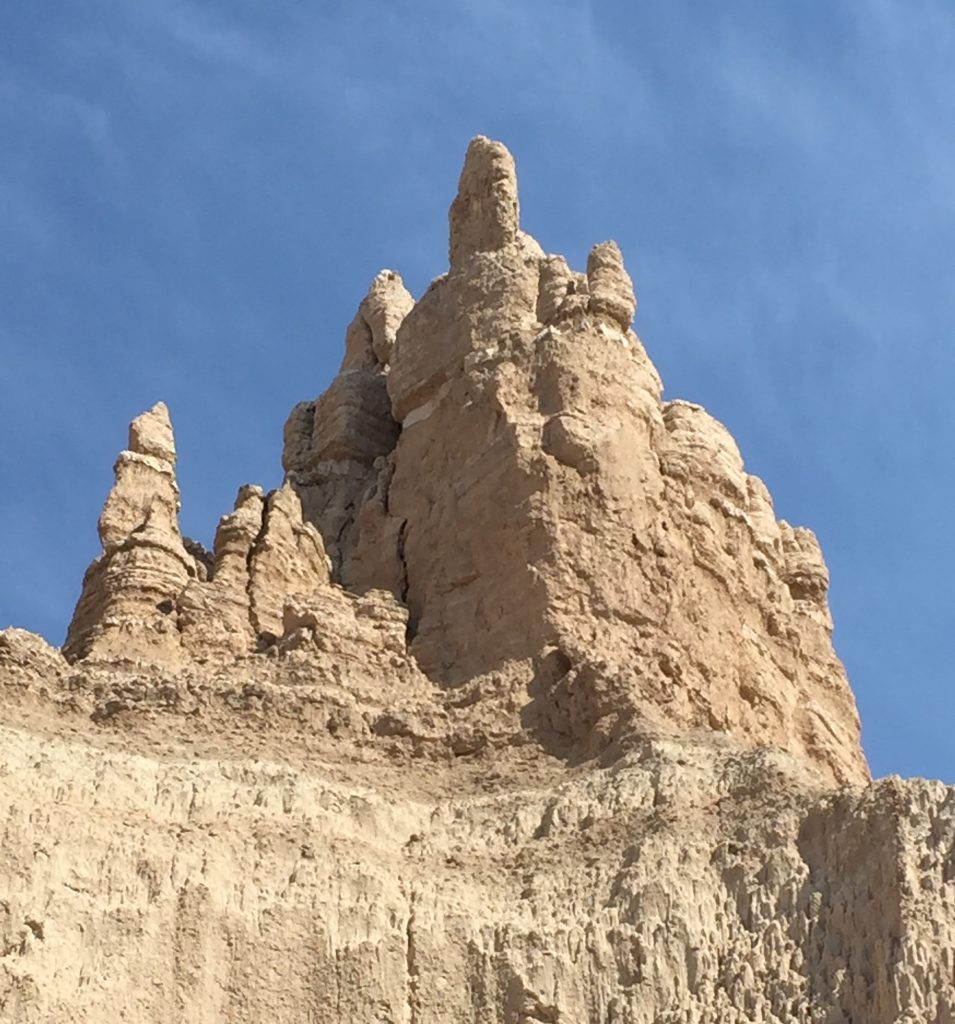 Weasel moved up the canyon examining the rock walls. The patterns in the rocks and the tall spires made his heart soar. Weasel thought, “Surely, the spirits will speak to me here.” Weasel’s body felt heavy and he fell into a deep sleep in the shade of the summer sun. When he awoke he realized the spirits did not speak in the weasel tongue and that he needed to start listening in completely different way. 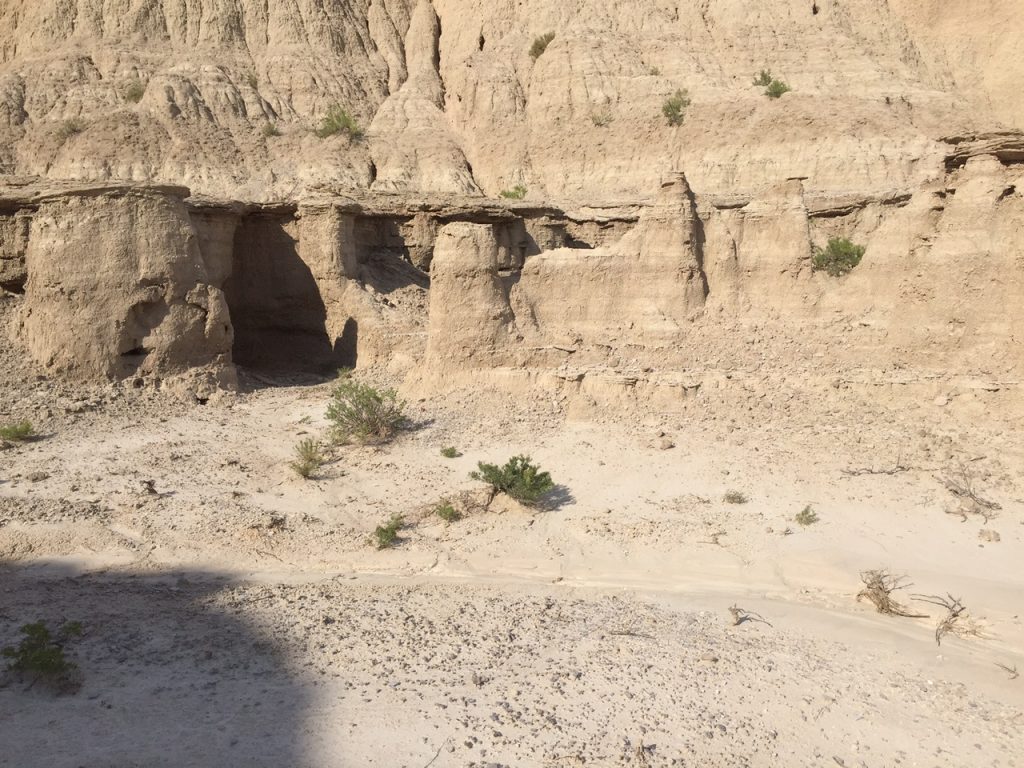 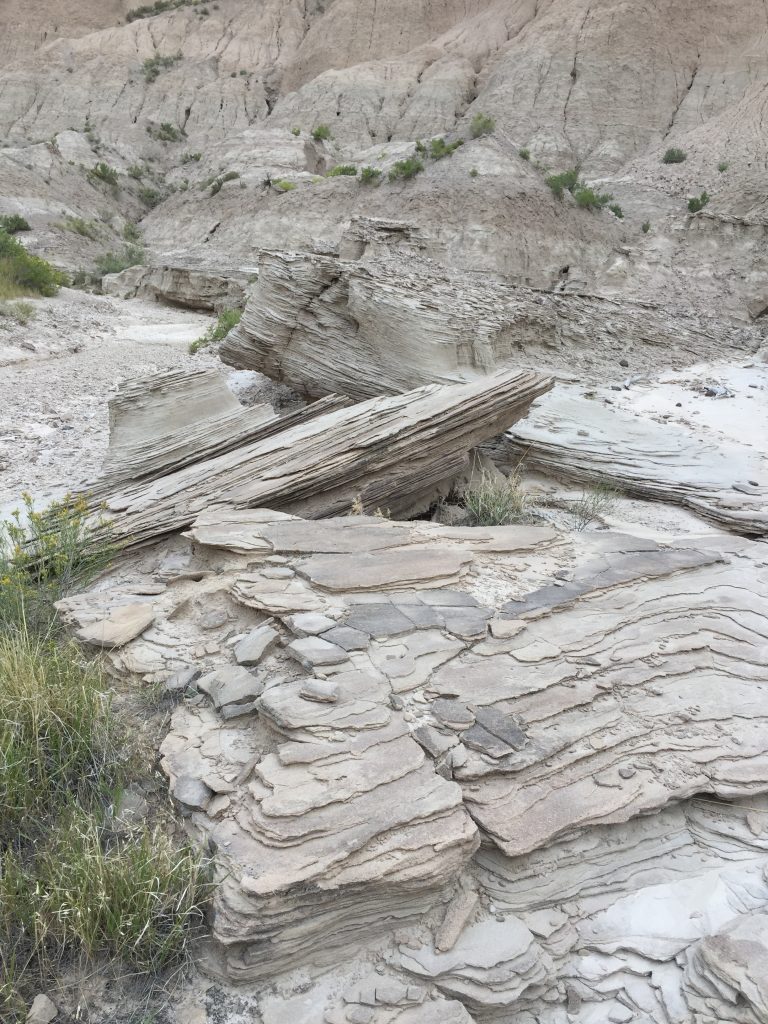 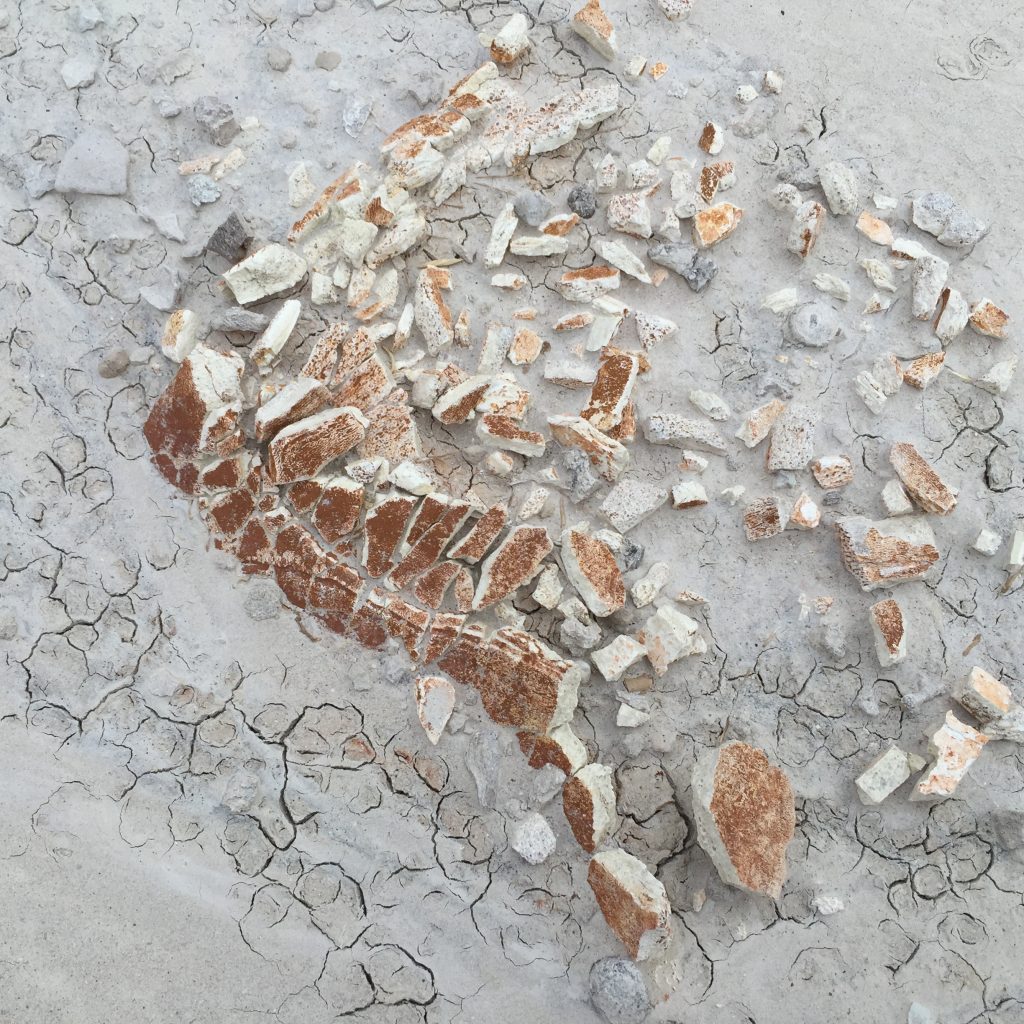 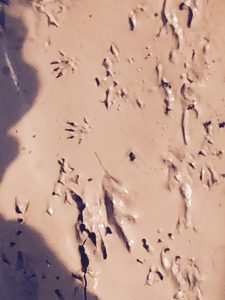 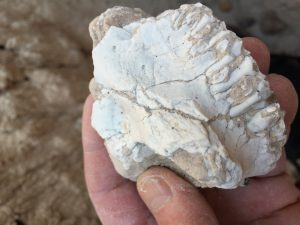 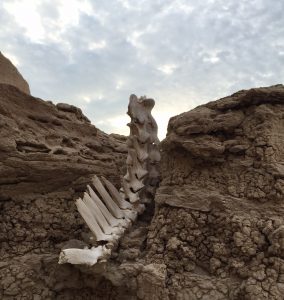 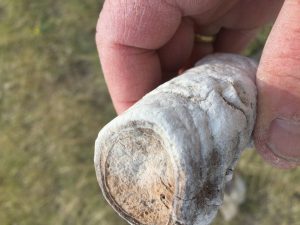 By  taking his time, weasel was able to notice things he had never seen before. Beautiful fossils, rocks and plants and skeletons of other animals laying on the ground.  Slowly weasel came to understand that this canyon was untouched by other weasels.  His brother, deer mouse, told him that the land in this canyon was totally alive and that nothing could be removed because everything was sacred. Time was no more and they were surrounded by abundant life. 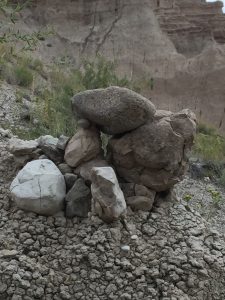 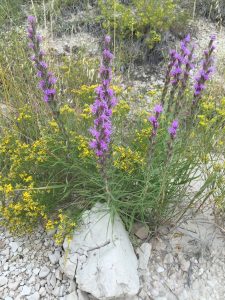 Weasel and deer mouse slowly moved through the canyon in awe. Rocks, plants, grasses, old cedars, and even mud sculptures were all speaking to them. It touched their spirits deeply to be connected in such a way to the land. 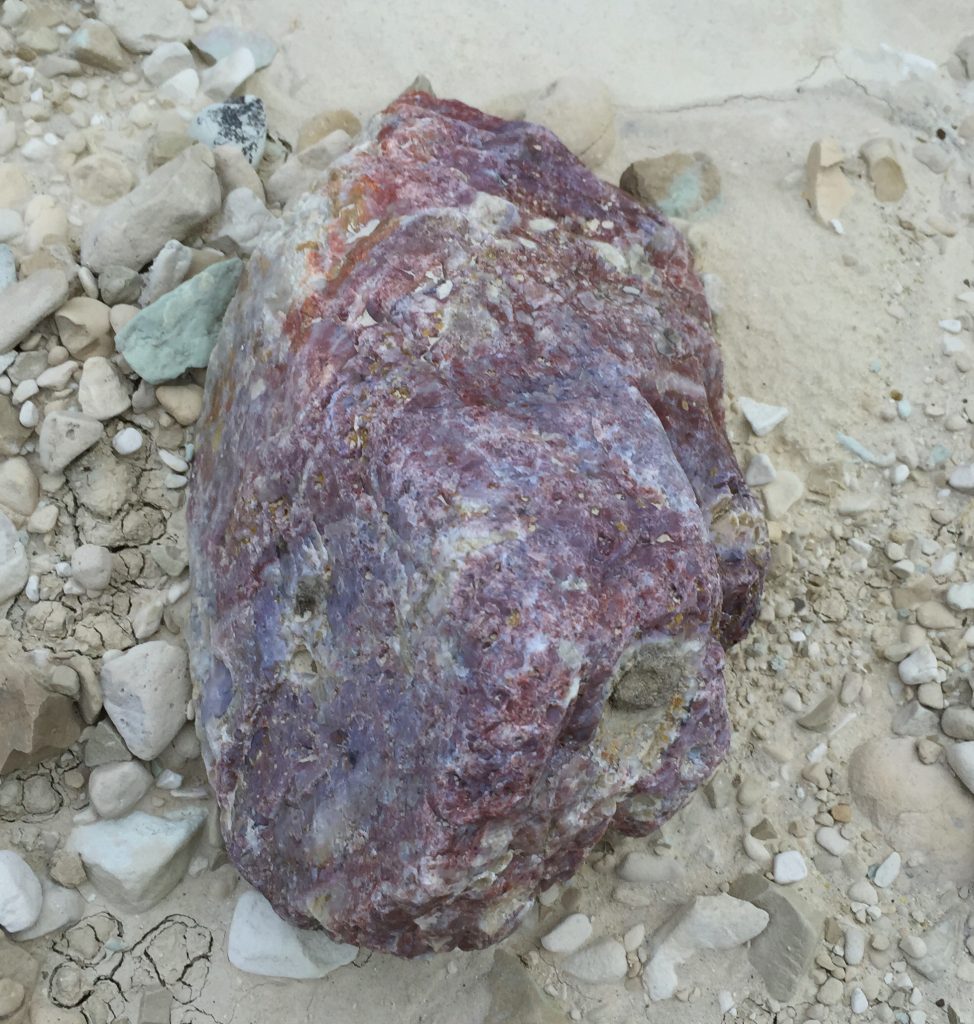 Weasel knew that if he started taking objects, the magic of this land would be destroyed. His paws were quivering with the desire to take some of the beauty for his own, and that is when his friend, coyote appeared and told him that all this beauty was already a part of him and he only had to search inside of himself to find it. 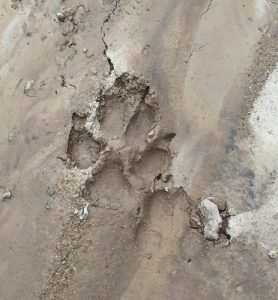 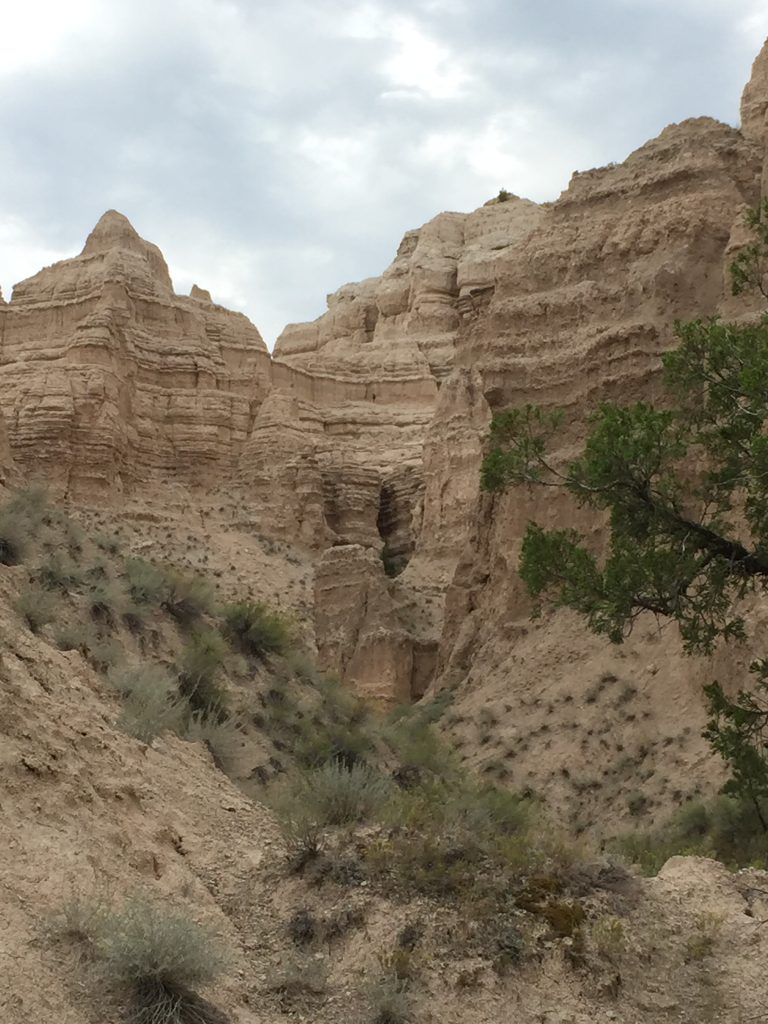 Weasel and deer mouse’s pace increased, something was calling them up the canyon. The river bed ended at a huge dry waterfall. They could go no further. Deer mouse said that the land did not want them to enter the sacred place. Weasel and deer mouse lingered at the base, savoring the feeling that their souls were being nurtured by the sacredness. As they walked back down the riverbed, their hearts were full and they realized that they would carry  this story back to their friends and relatives. Walking along quietly, they were aware that to really see and hear, they had to open their hearts, their minds and ears and take the time to drink in the rich beauty that surrounded them.

This entry was posted in Nature Guardians, Nature Notes, Photography/Art. Bookmark the permalink.

3 Responses to Walking on Sacred Land