Spring Is Cancelled – Nature is not!

Thanks to all of the contributors to this post: Sabrina Harvey, Mary Goehle, Jules Ikhaml, and Jenny Boldt.

Many of us living in the North Country are pretty sure that Spring is not going to come. But, there are those of  us who need to be out in nature.  Sure, it is probably below freezing, but that doesn’t take away from  the beauty and the life that is all around us.

March 18, Memorial Park, Shakopee. There was a lot of open water and the early migrating waterfowl were in abundance because  most of the other ponds were still frozen. The ducks shown below do not nest in Central Minnesota and would soon migrate north. 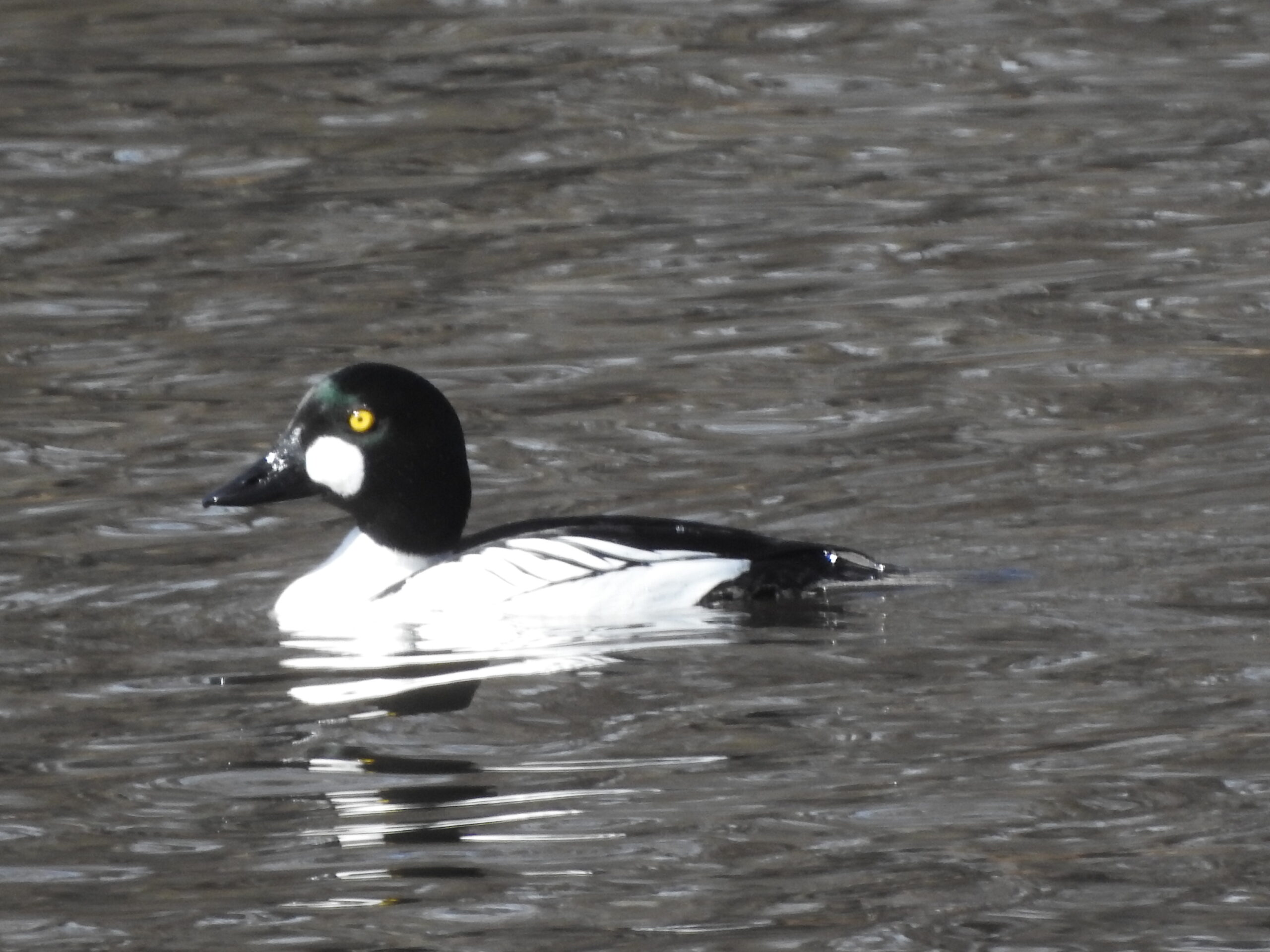 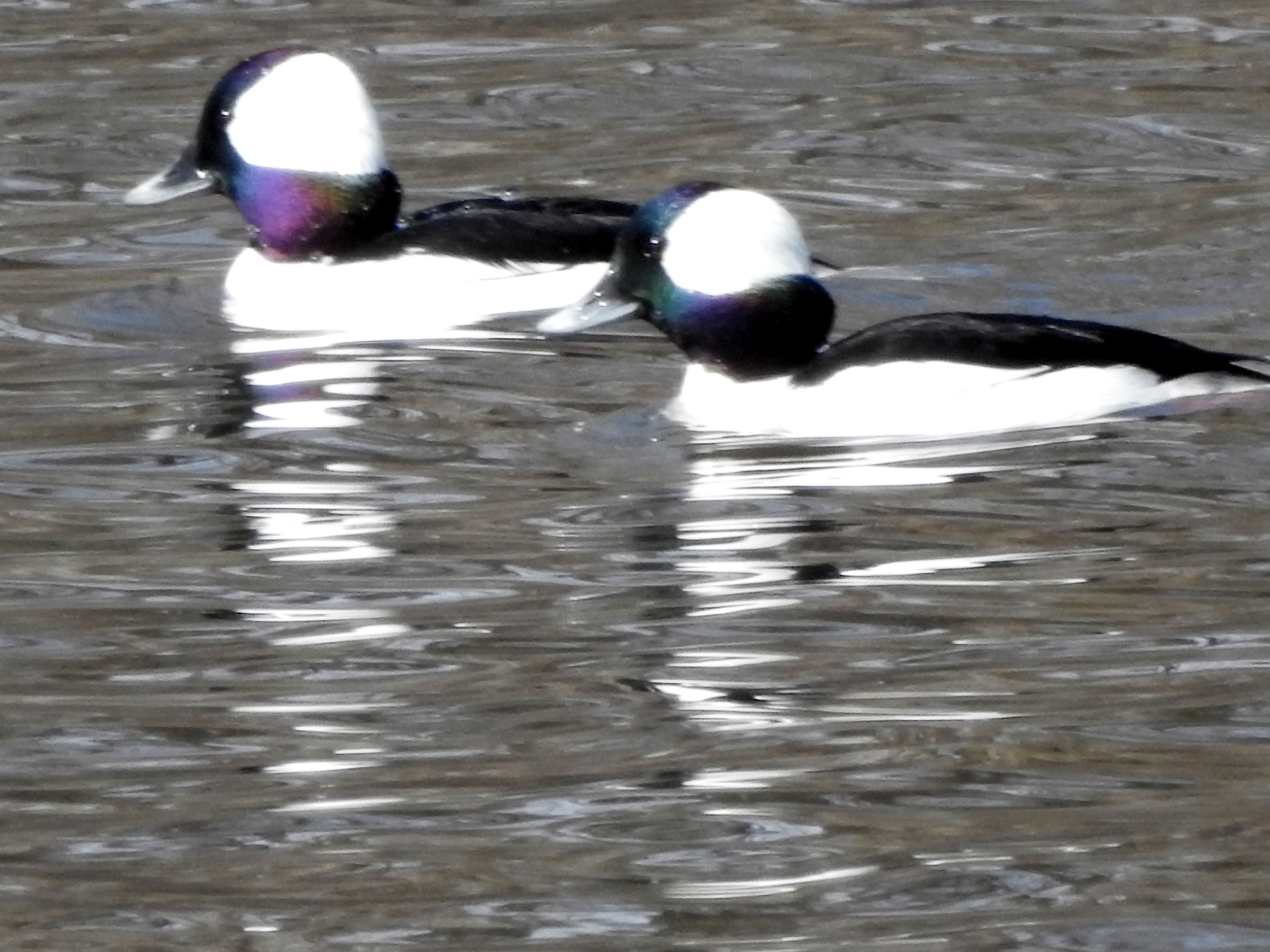 Mary Goehle is an avid photographer and is involved with restoration at Big Willow Park in Minnetonka, MN. All of Mary’s photos were taken in the past few weeks. 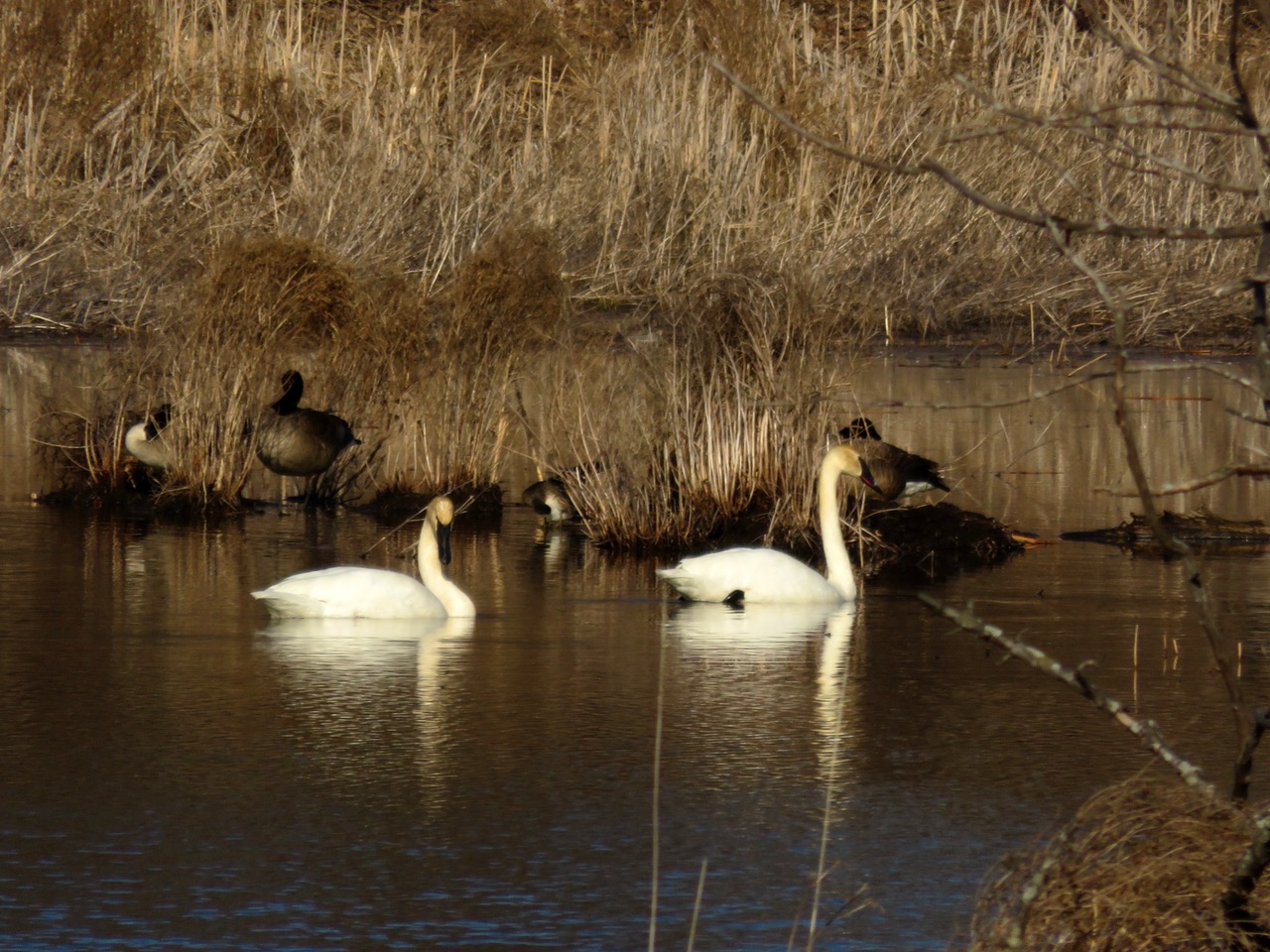 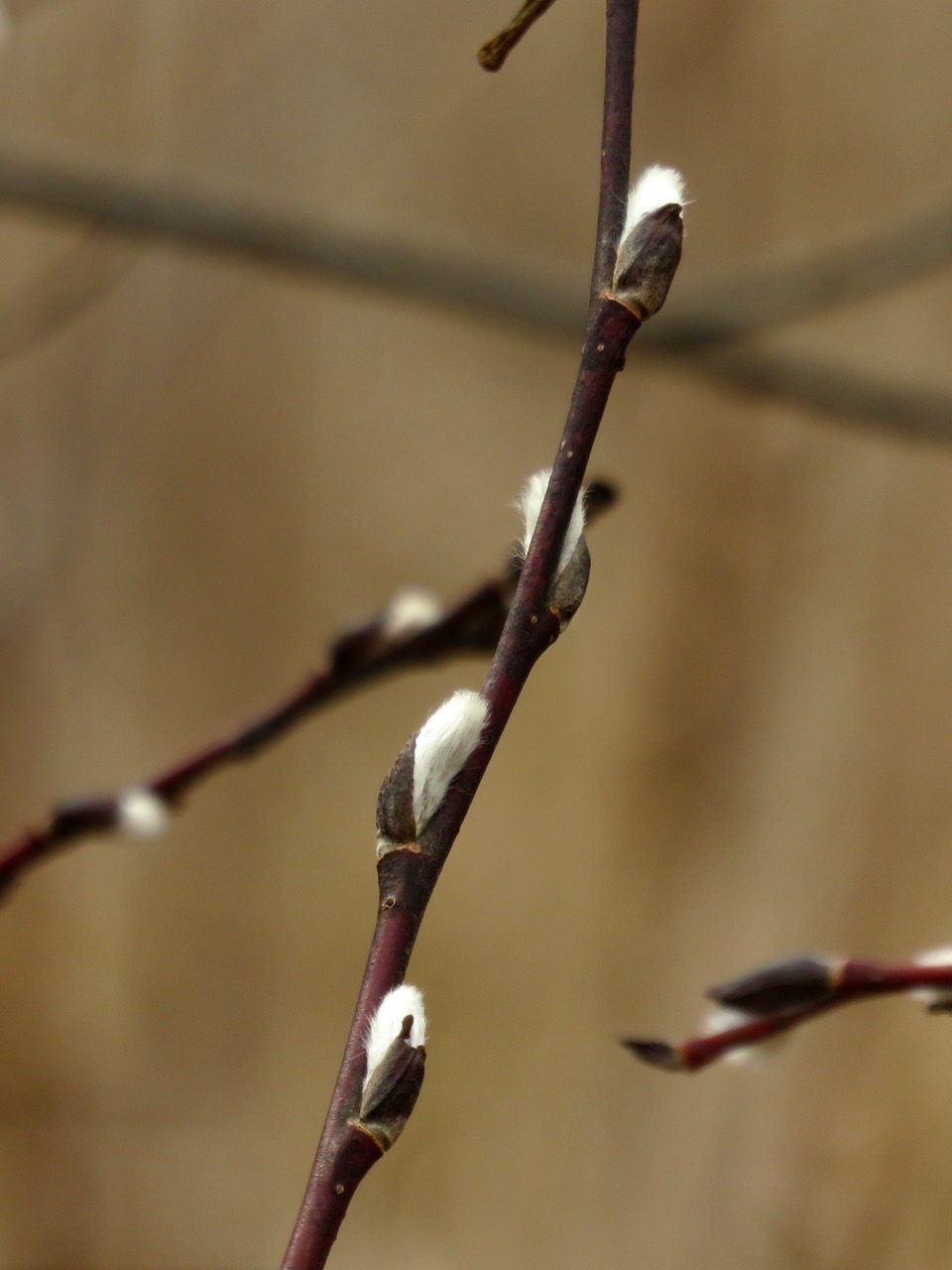 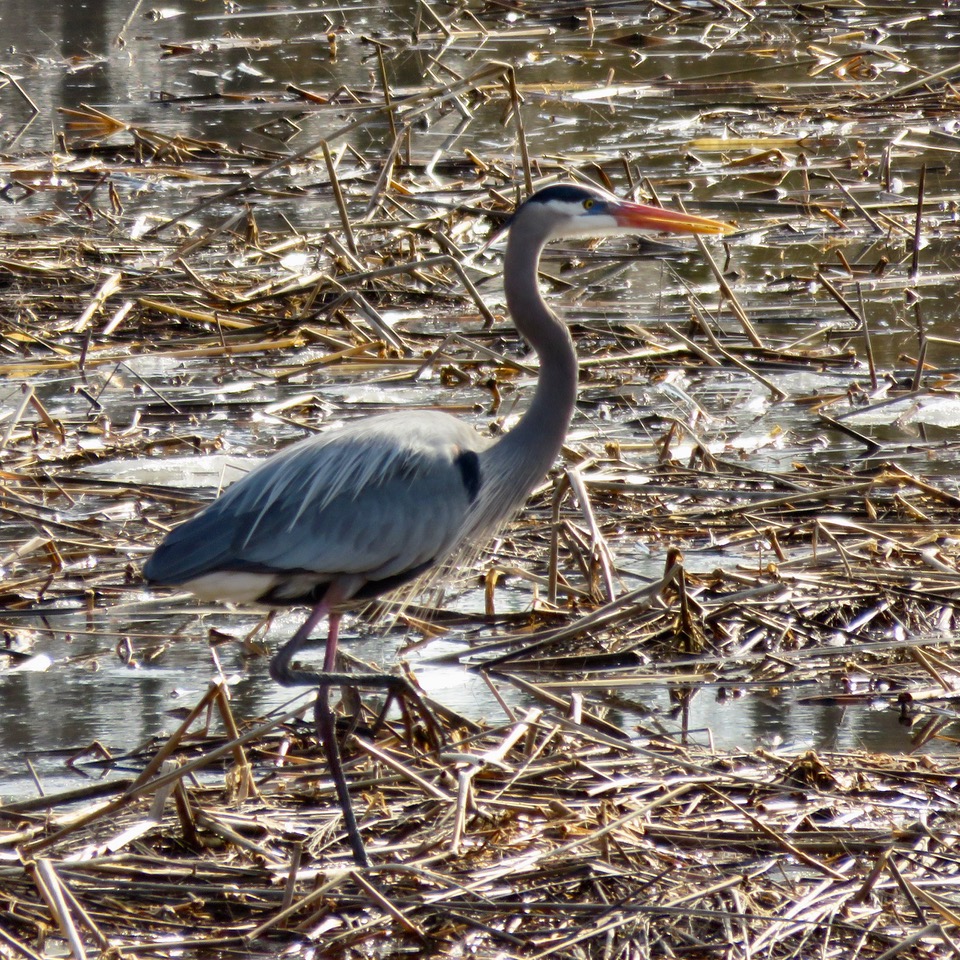 “I was thrilled to have my first sighting of sandhill cranes at Big Willow! I saw them on April 8 in Big Willow. I did not see them on subsequent days, ” Mary Goehle.

Jules Ikhaml, is training to be a volunteer Master Naturalist and she has contributed to other posts at this website. These are the first native Spring Wildflowers I have seen this year. Jule’s photos were taken on Sunday April 24 at Sakada Lake State Park. 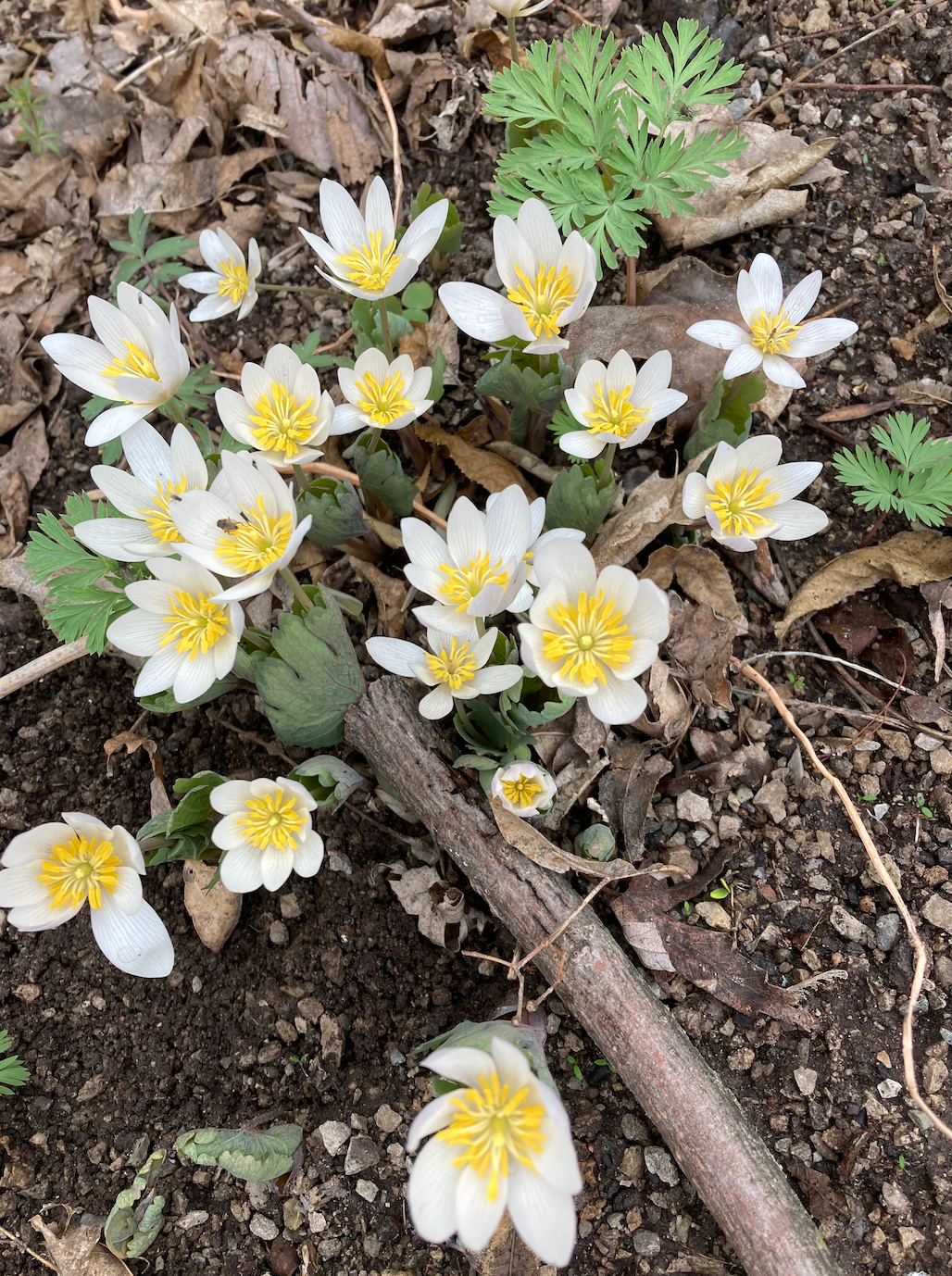 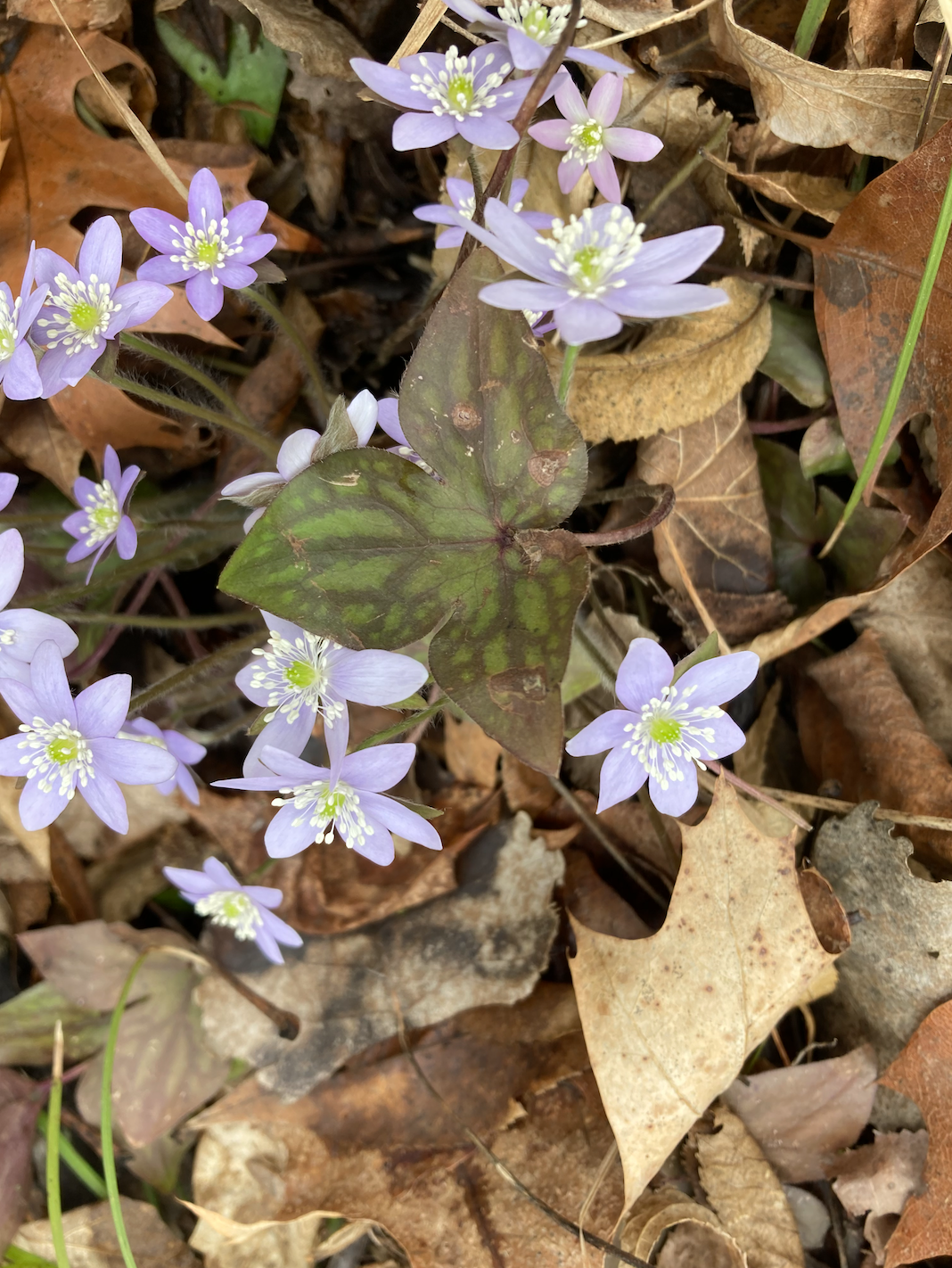 Jenny Boldt is a naturalist and 4th grade teacher at Hanover elementary. She and her students study nature in the school forest weekly. All of the photos shared here are from a trail camera in the school forest. Last week, Jenny went through 6000 photos from the trail cam, then sent out the best photos to readers (I think you will find her captions  very humorous.) 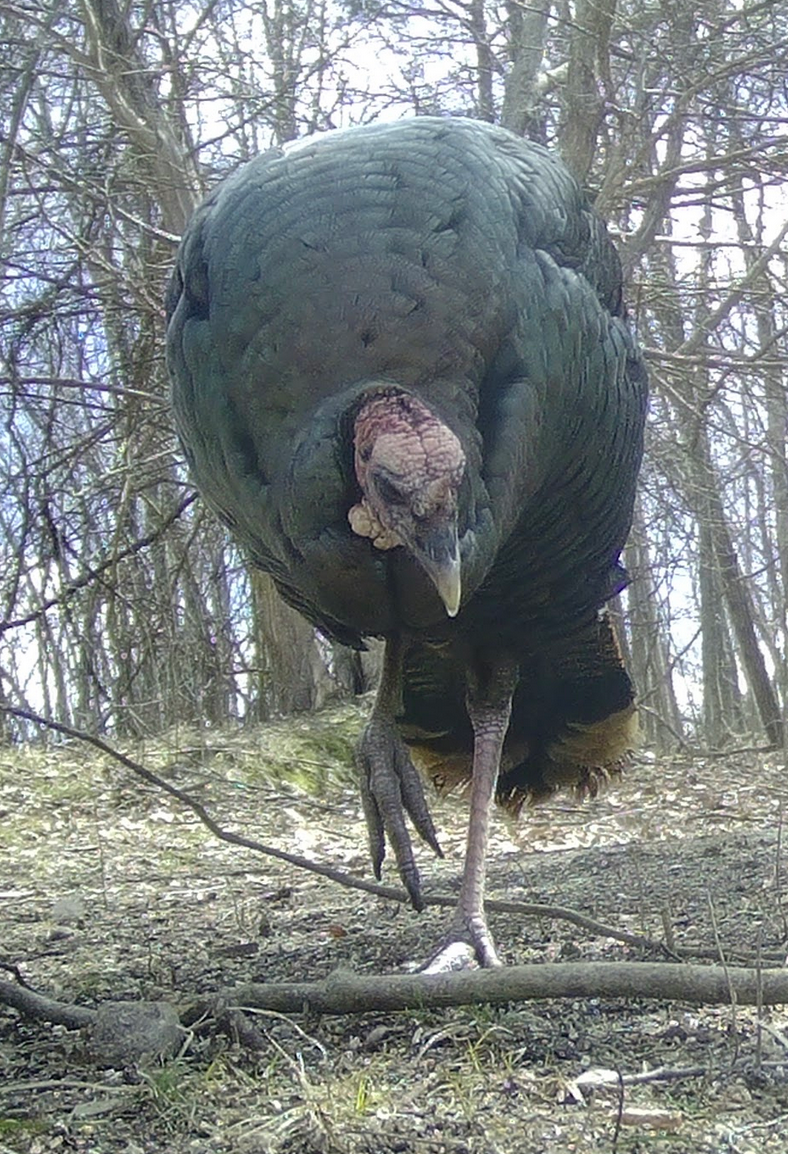 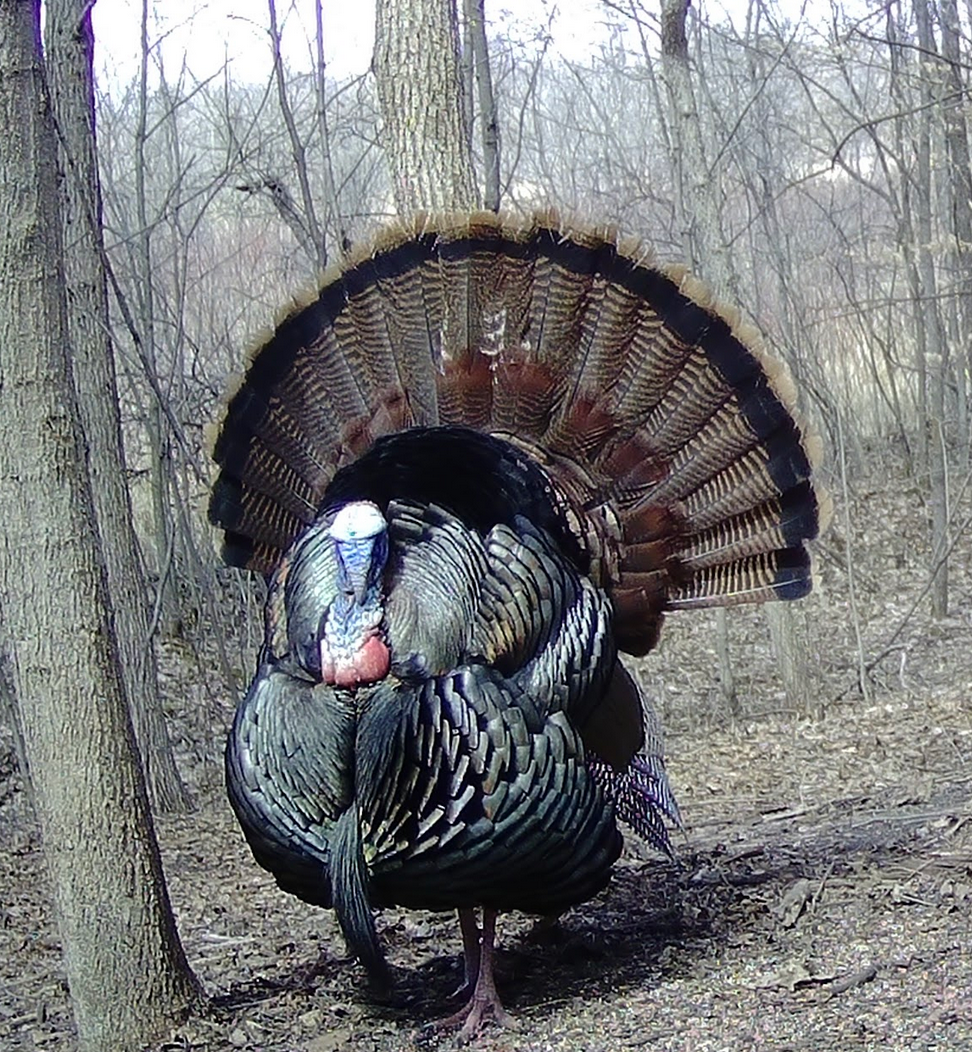 “Fan-Tom of the Opera”
photo shared by Jenny Boldt 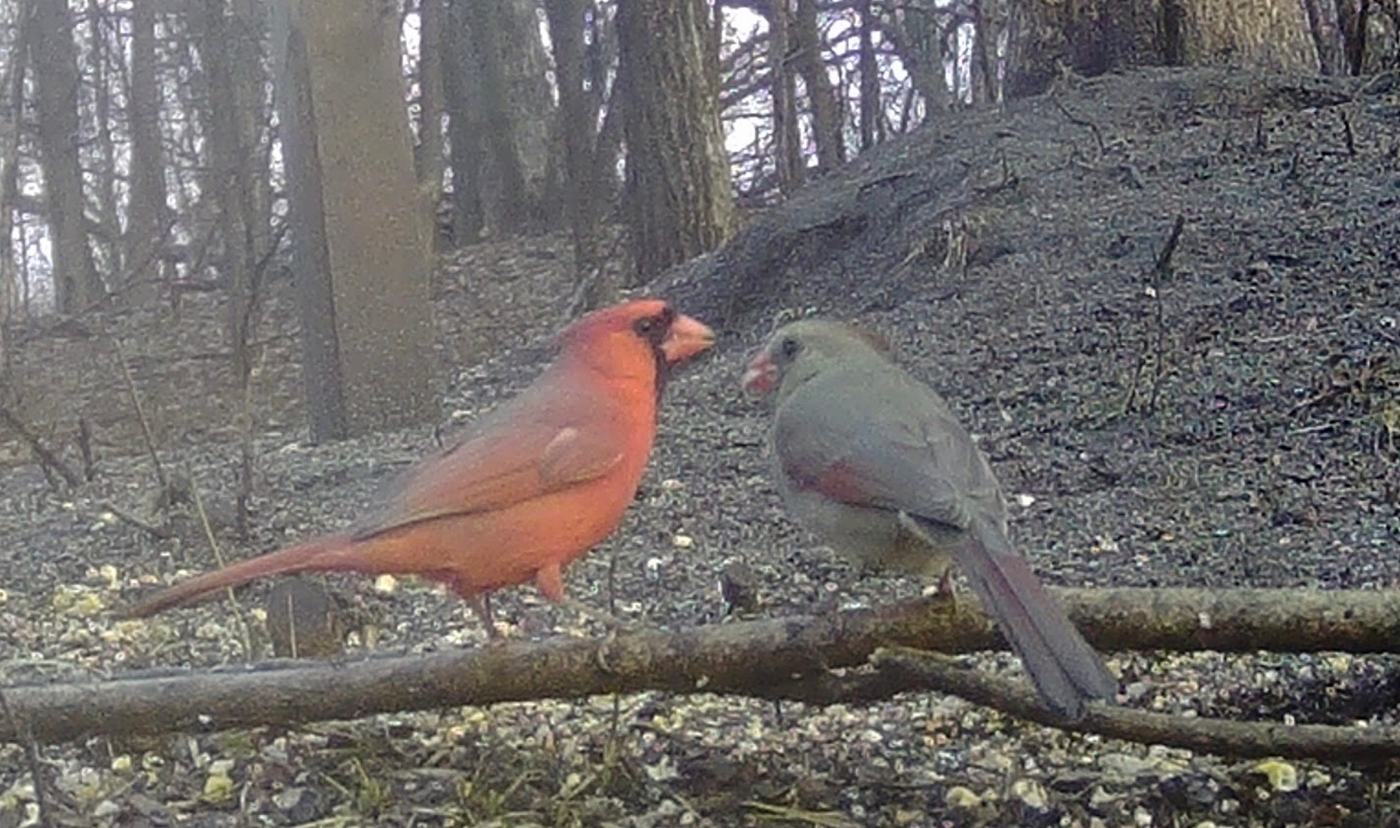 Sabrina Harvey is involved with the restoration of local parks in Minnetonka. Sabrina said she had put down some grass seed and the sparrows have been feasting for days. The warbler came bounding across the yard, attracted by all the activity, but didn’t stay long. 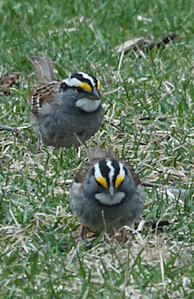 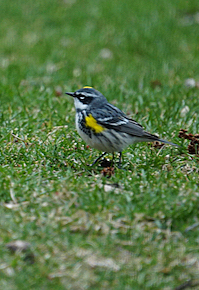 On April 23rd, the temperature rocketed up to 70° and I saw my first garter snake of the year and painted turtles on a log. 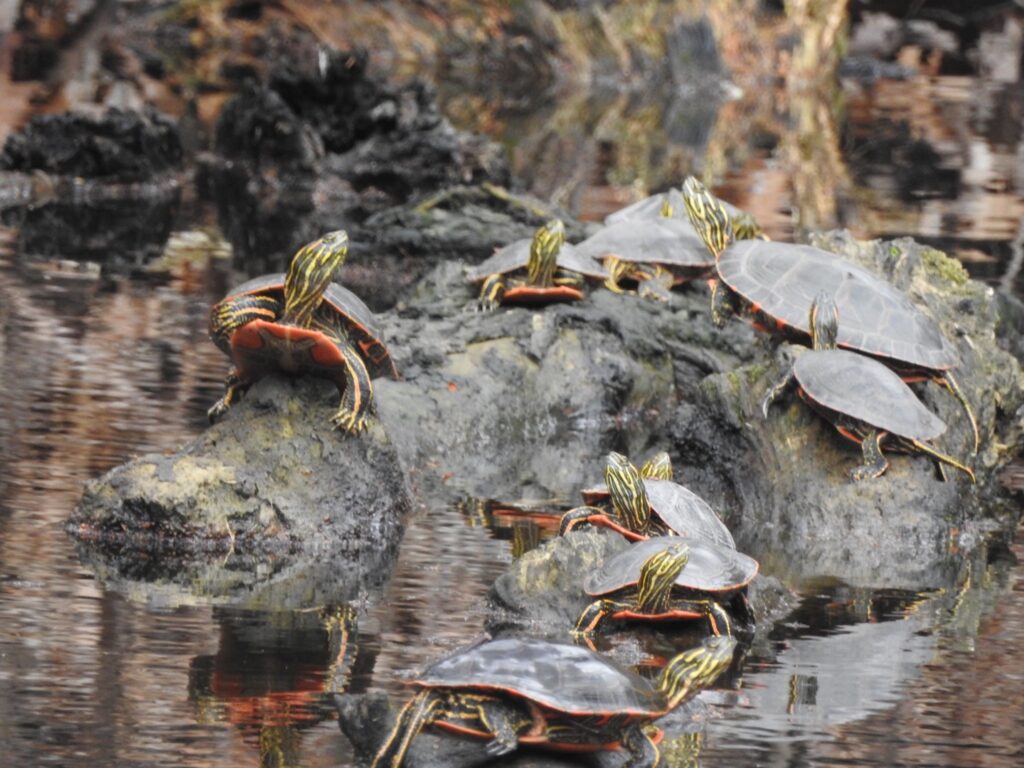 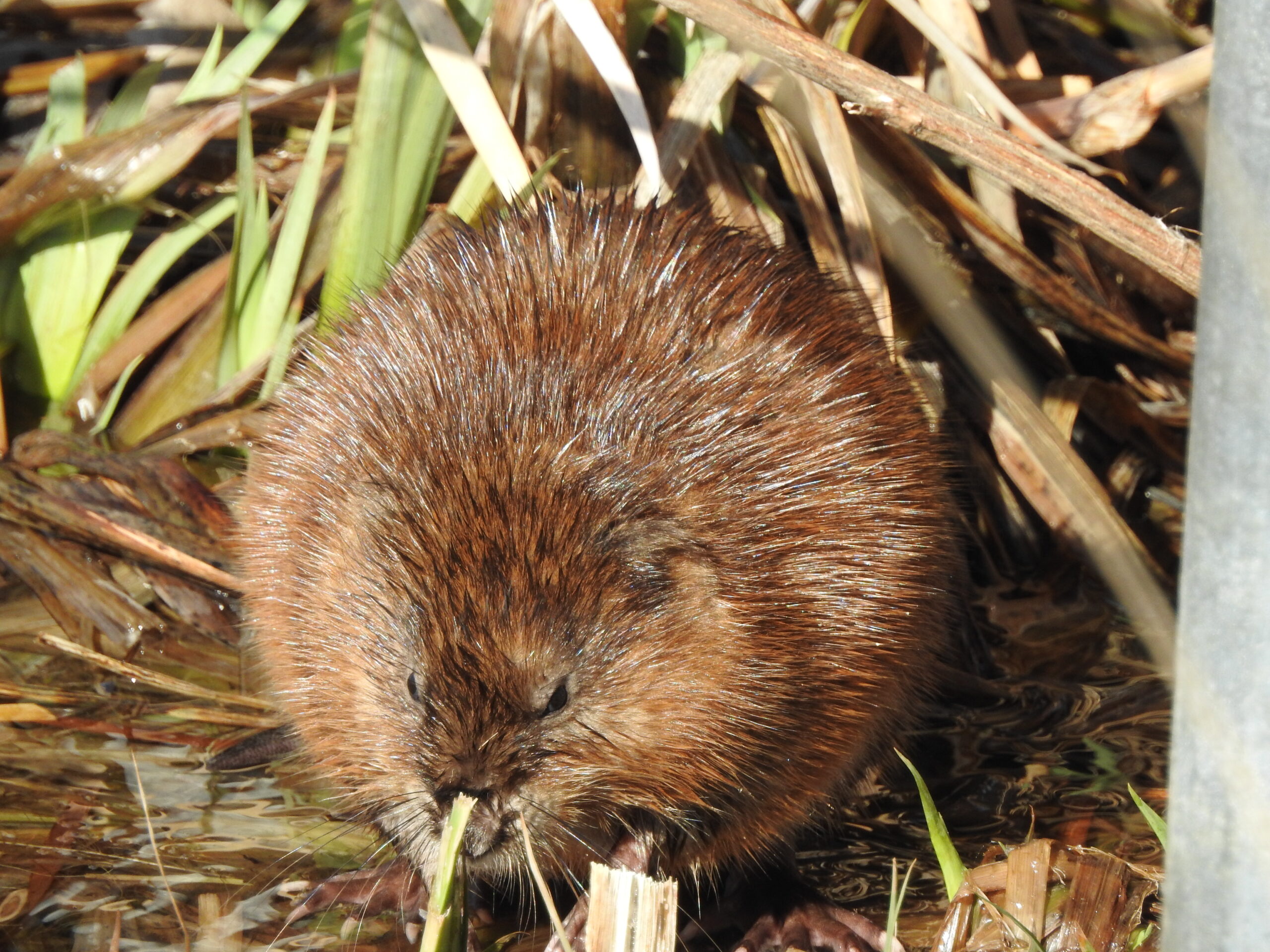 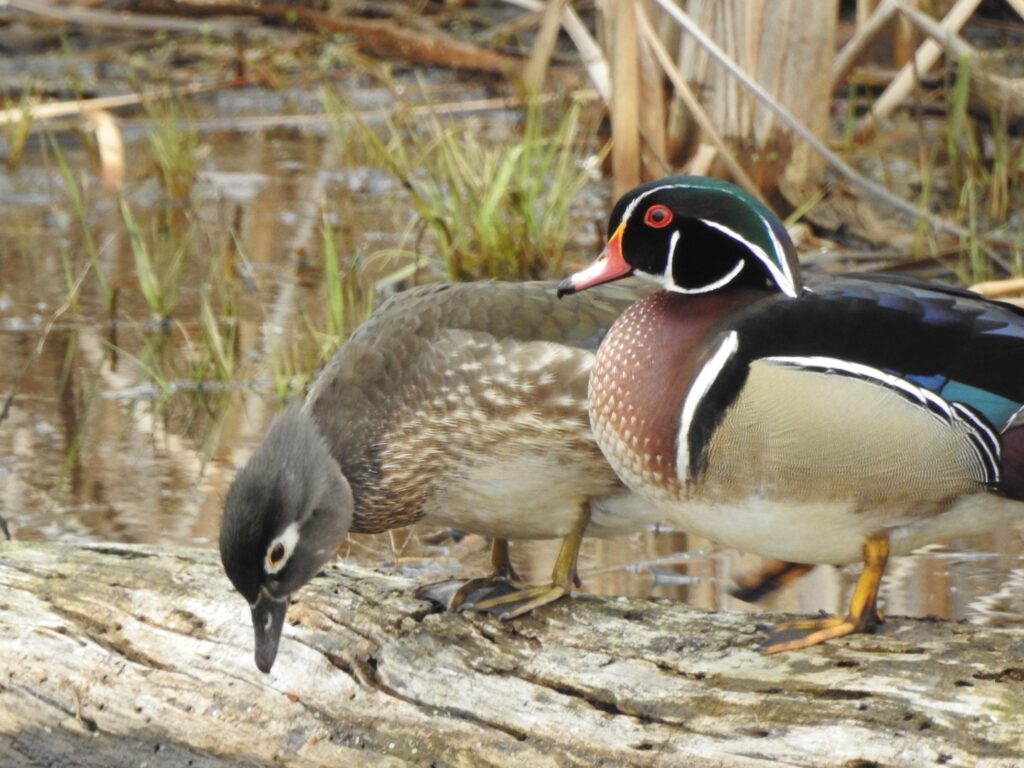 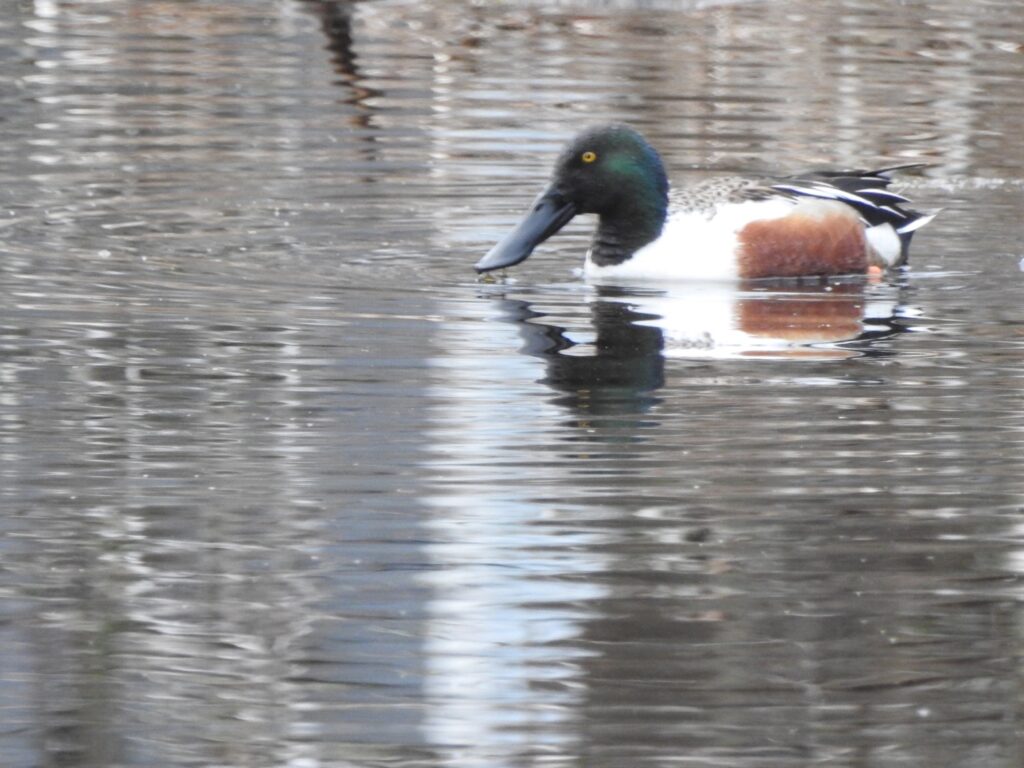 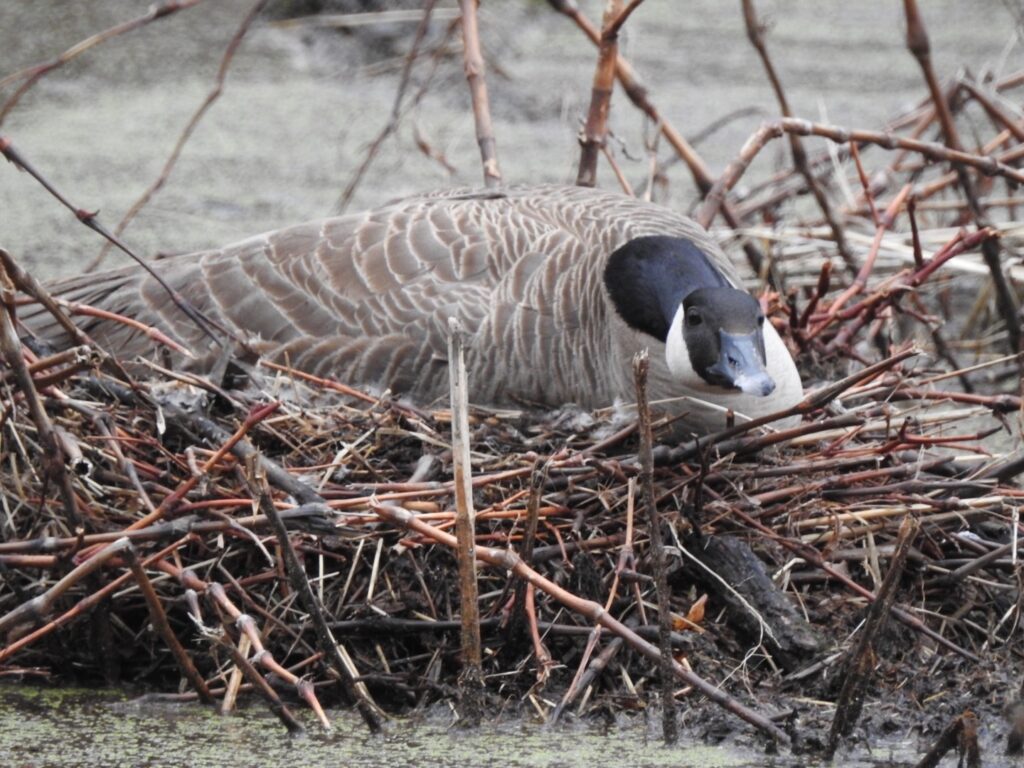 Canada goose on the nest

Chorus Frogs calling in the marsh. Many people call these frogs “peepers”, but Spring Peepers make a “peeping” sound while the chorus frog sounds more like crickets. 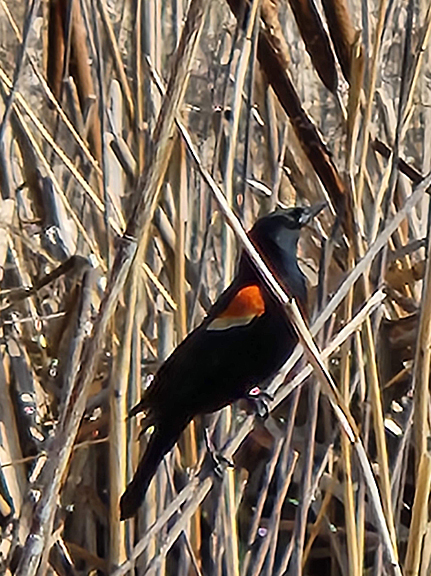 This entry was posted in Connecting to Nature, Nature Notes, Photography/Art, Spring. Bookmark the permalink.

8 Responses to Spring Is Cancelled – Nature is not!