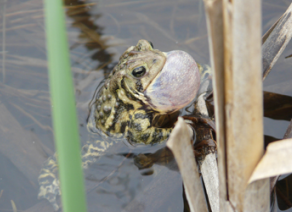 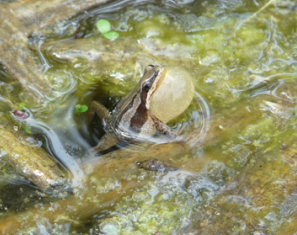 Chorus Frogs – The chorus frog is about 1/2 inch in size. The sound can be deafening when they are calling. However, they are very difficult to find if you are searching for them. Chorus frogs have also been called “cricket frogs” because their call resembles crickets. 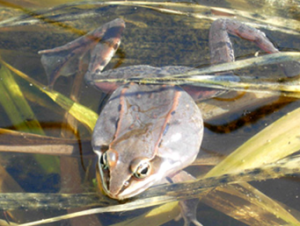 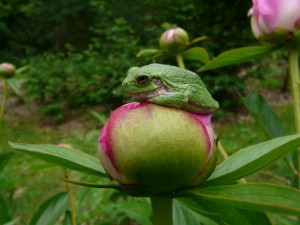 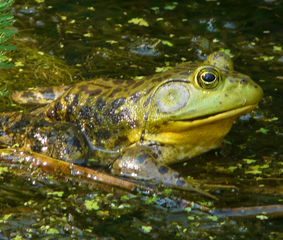 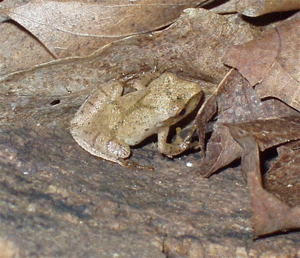 This entry was posted in Connecting to Nature, Spring. Bookmark the permalink.