Global Warming? – Not After This Winter!

We can not predict climate change (global warming)  by studying local weather patterns.

Thanks to  Dr. Lee Frelich, Director of the U. Minnesota Center for Forest Ecology for contributing the graphics and making editing suggestions.

Are you thinking what I am thinking? There is no global warming in Minnesota. After 50 days of sub-zero weather this winter, who wouldn’t be thinking this? 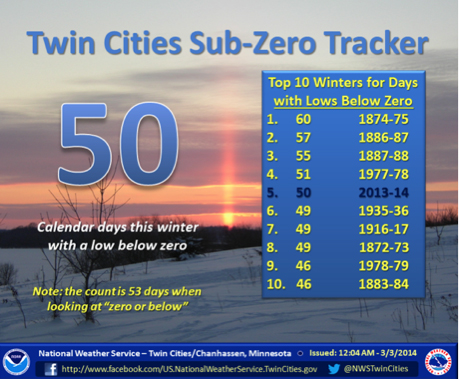 In the graph below, the light blue area (labeled “Trough”) shows the Arctic cold temperatures that much of the Eastern United states experienced this winter (2013 and 2014), while the West had above average temperatures (labeled “Ridge”) and parts of California experienced record warm temperatures. 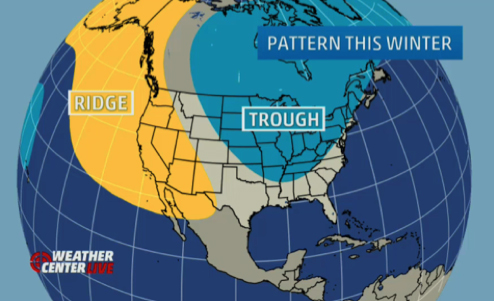 The reddish areas in the graphic below shows where temperatures were warmer than average in January, 2014. While purple shows locations where temperatures were colder than average. It doesn’t take a rocket scientist to notice that there is a lot more red (warmer temps) than there is purple (colder temps) on the graphic below. In fact, world-wide, it was the 4th warmest January in 134 years of record. On January 6, 2014 the high temperature in the Twin Cities was -12° F. On Jan 27th the high temperature was -6°F in the Twin Cities while the high in Nome, Alaska climbed to 51° F. We can not predict climate change (Global Warming)  by studying local weather patterns. Climate change is a global phenomena and we need to look at the temperatures of the Earth as a whole. 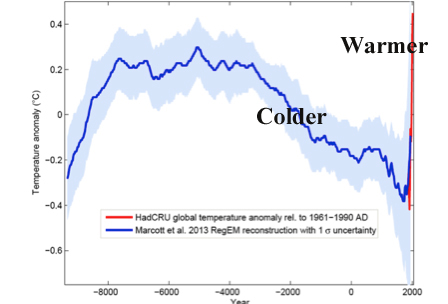 Does anyone remember March 2012? The entire month was warm and the earliest 80°F temperature ever recorded was on March 17th. Was this a sign of global warming (trick question)? Answer: you can not predict global climate change based upon local weather.
In March of 2012, the jet stream was positioned so that there was record heat East of the Rockies and cold to the west of the Rockies (graphic on the right). 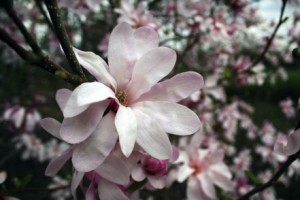 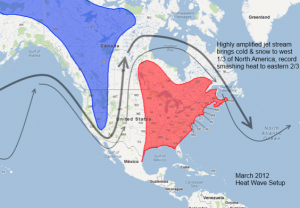 Graphic by Dr. Frelich, U. MN

If nothing changes and global warming continues unabated, Dr. Frelich predicts that Minnesota’s summer climate will be more like Kansas and Nebraska by the end of the century. As a result, there could be a 300 mile northward range shifts of habitat (graphic below). 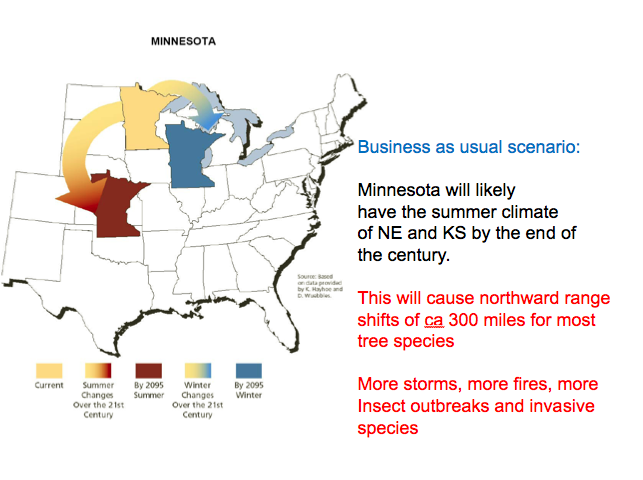 Graphic by Dr. Frelich, U. Minnesota

If global warming goes unchecked, there will be winners and losers. Tree species in the Boreal community will disappear and moose and lynx will no longer be found in Minnesota.

The boreal community will no longer exist.
Graphic by Dr. Frelich, U. Minnesota

New species of trees will take the boreal community’s place. There will be more deer, wolves, and bobcats. 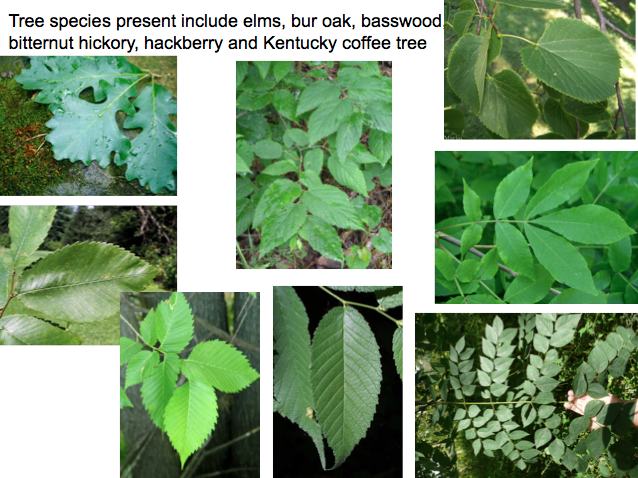 This is not the kind of legacy that we want to leave our children and grandchildren. There is a lot that we can all do individually. If you are compelled to make a change in your life style and want to be part of the solution, go to the following links:

This entry was posted in Connecting to Nature, Nature Notes, Seasons. Bookmark the permalink.

1 Response to Global Warming? – Not After This Winter!