The ArtStart Camp run by Carol Sirrine is in its 25th year. The theme this week was the Galapagos Islands. The students in our classes were between 6  and 11 years old. Their dedication to their work and attention to detail was beyond their years. It was very inspiring working with these children.  I have included material from three different classes taught by Jeanette Dickinson (mosiac), Sarah Honeywell and Louise Mader (visual arts). 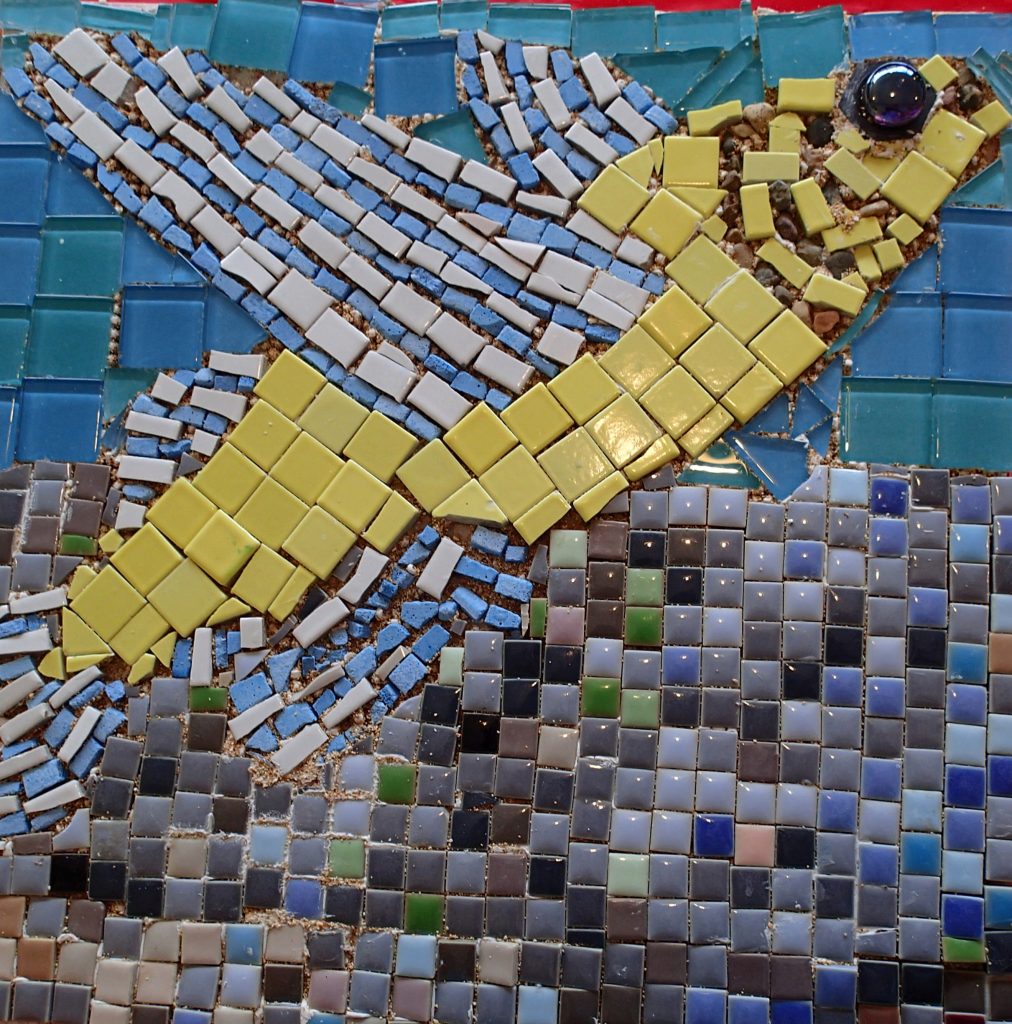 The flying fish is name the flying fish because it can “fly” above the water for more than two football fields. It lives in pelagic oceans and hunts smaller fish and zooplankton 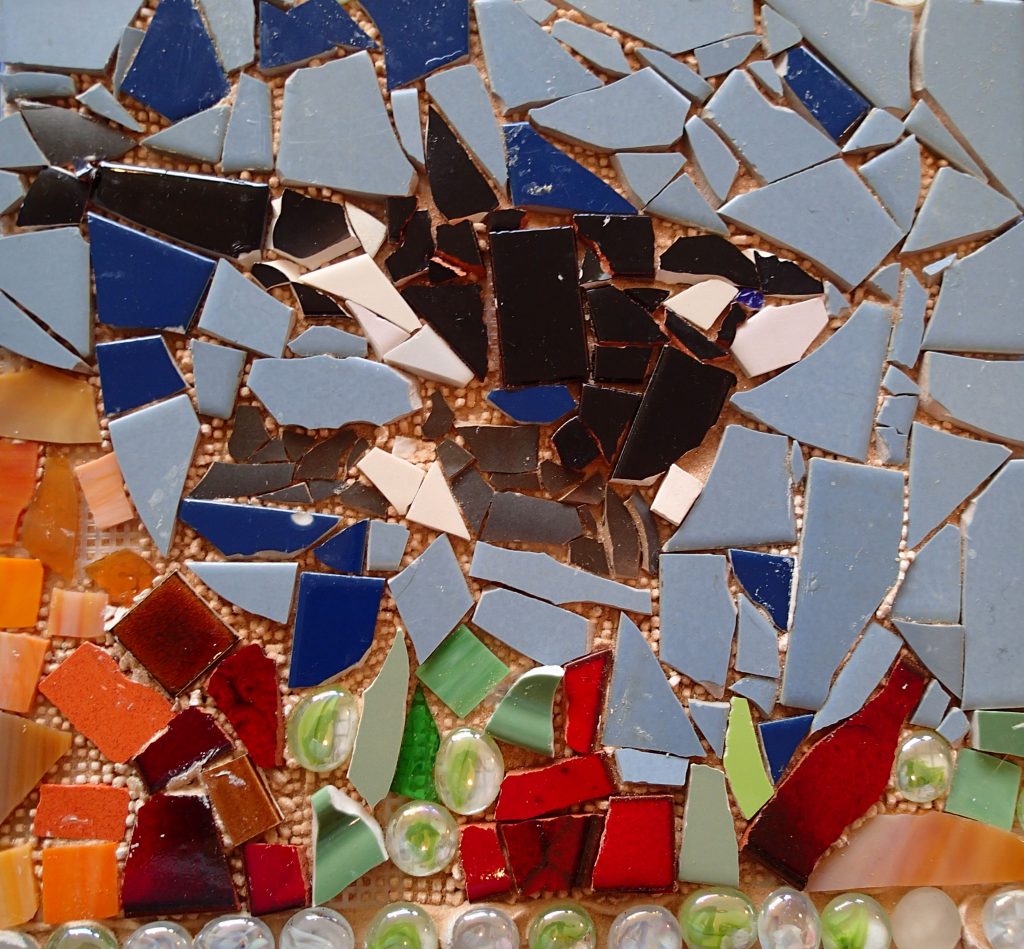 Orca or killer whale males get up to 30 feet long and have a 6 foot high dorsal fin. They live in family groups that are usually controlled by the oldest female. Orcas feed on large fish, dolphins, and whales, usually hunting in packs. They are known as the wolves of the sea. 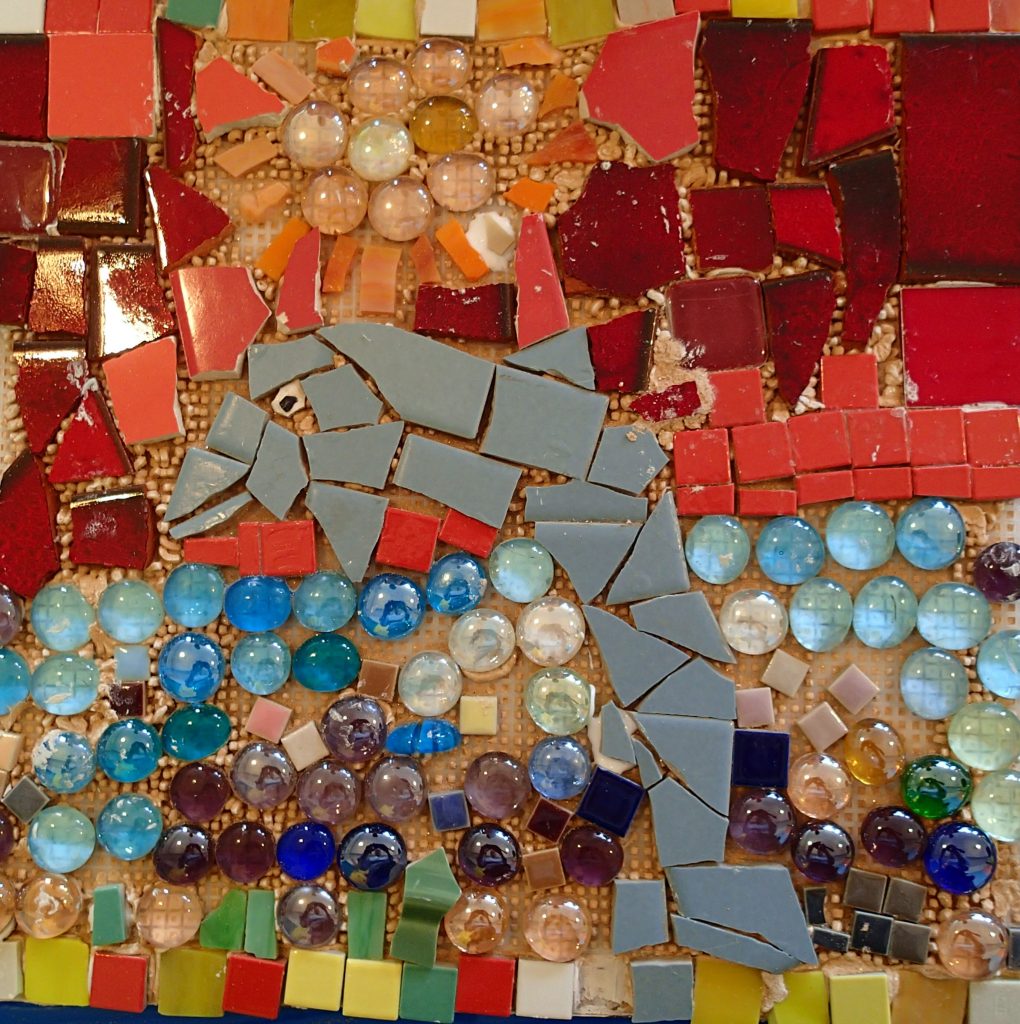 Dolphins can have up to 250 teeth in their mouth. They do not drink water, instead dolphins get all of the water they need from the fish they eat. Dolphins find their food by using echolocation, a type of sonar. They can’t see all the colors, but they can sea shades of grey as well as the blue-green spectrum of light. 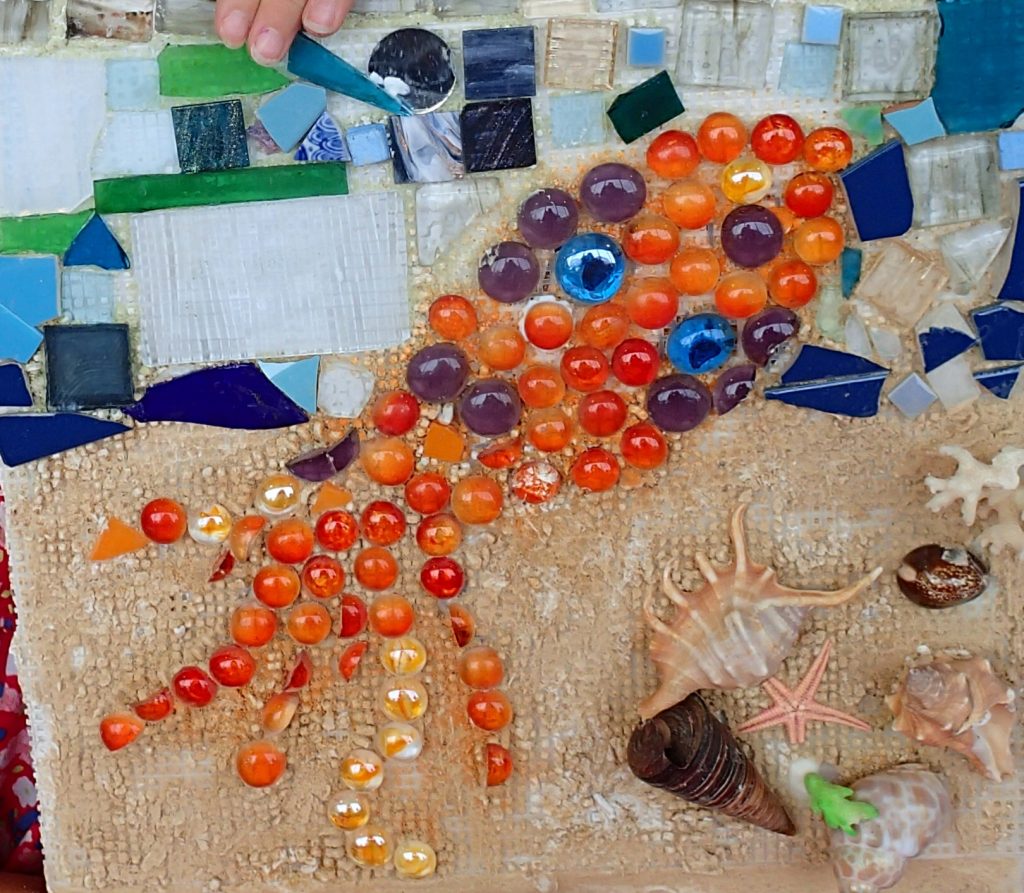 Octopus have four pairs of arms and two eyes. They have rows of suckers on each arm. 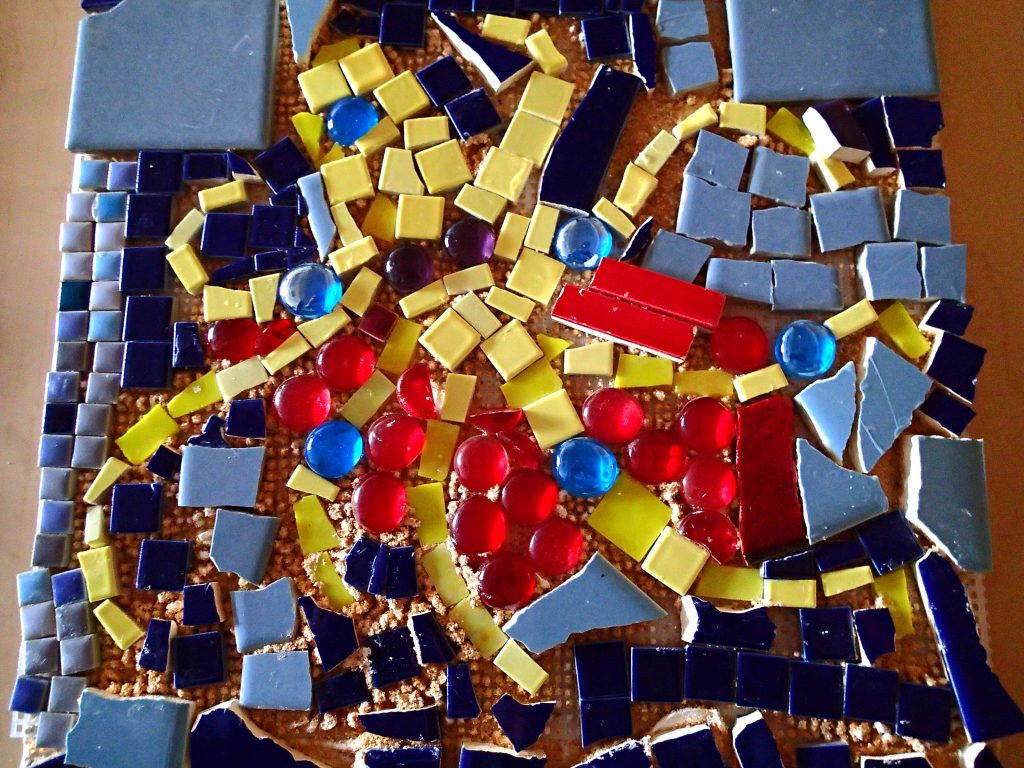 The blue ringed octopus is packed with enough venom to kill 26 people within minutes. It is the most venomous octopus in the world. 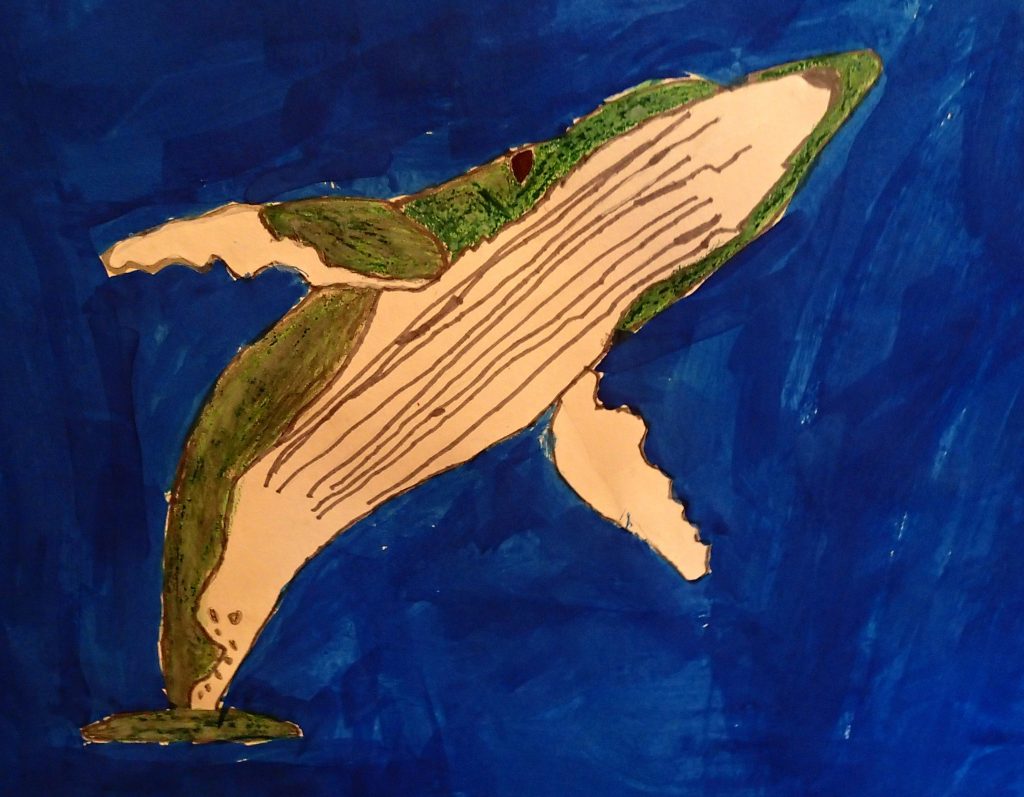 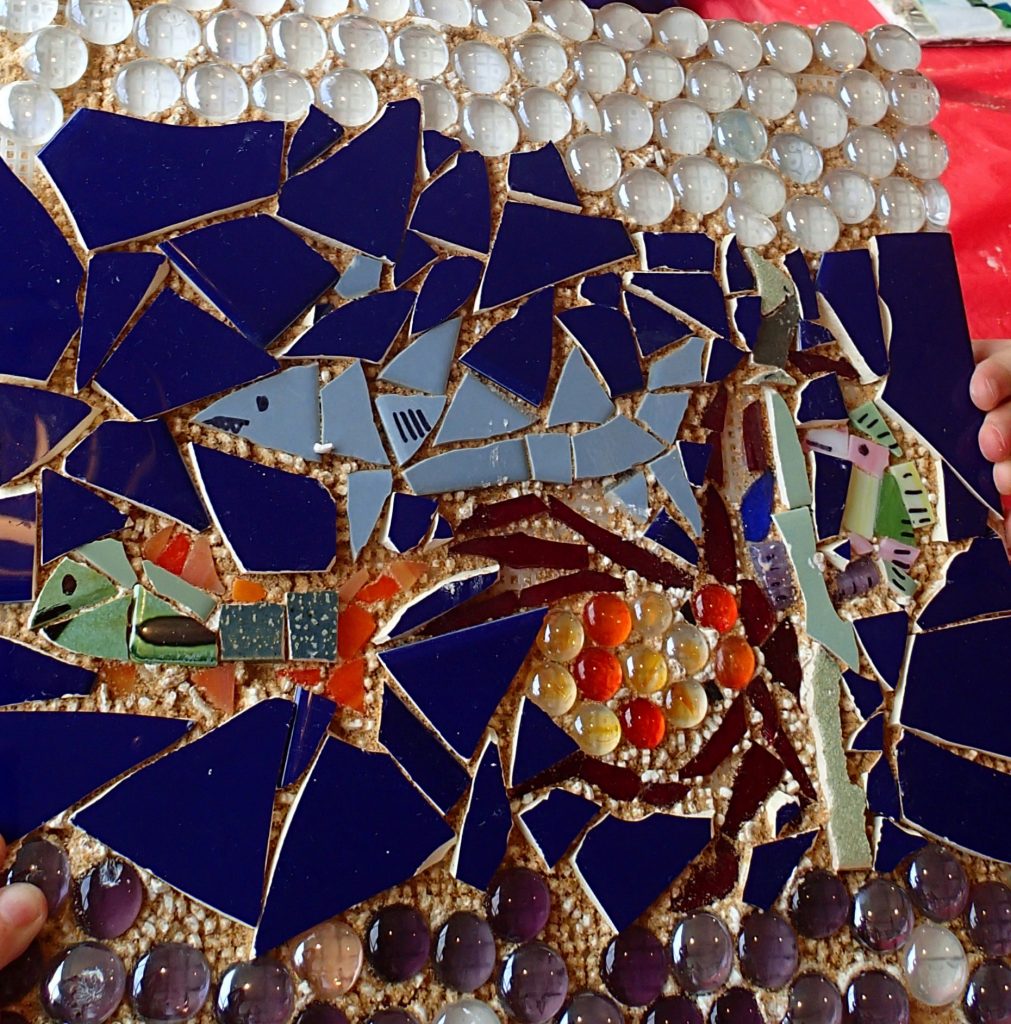 Tuna can grow to be over 1,000 pounds in weight. The tuna is one of the fastest fish in the world and if a schooling fish.Sharks are the tigers of the sea. The great white shark is the most feared man-eating shark. 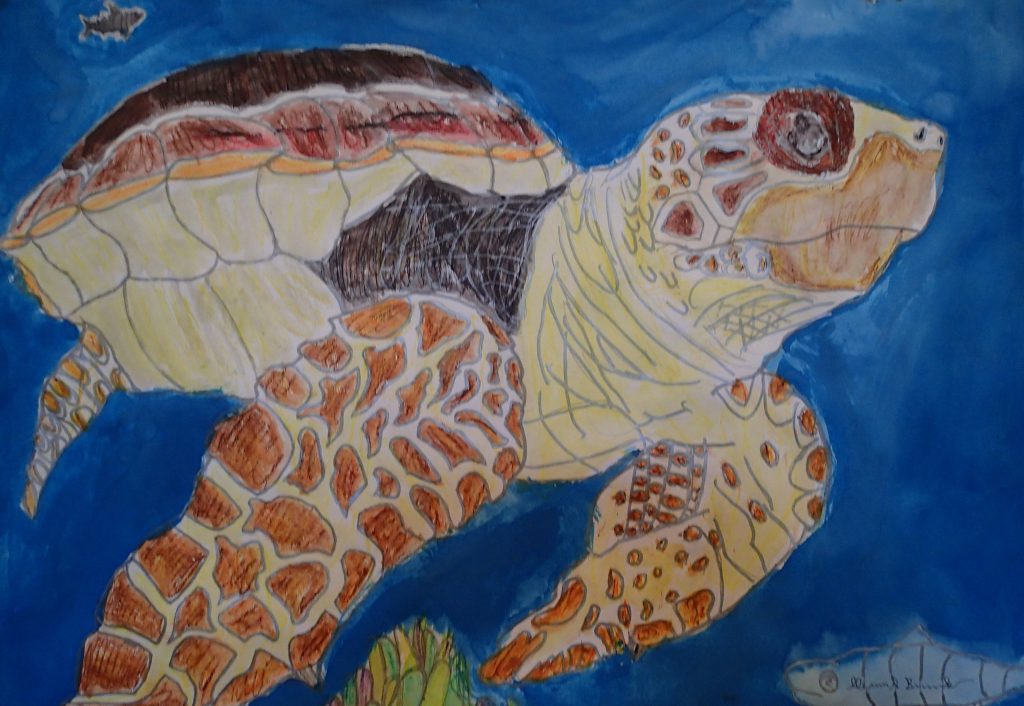 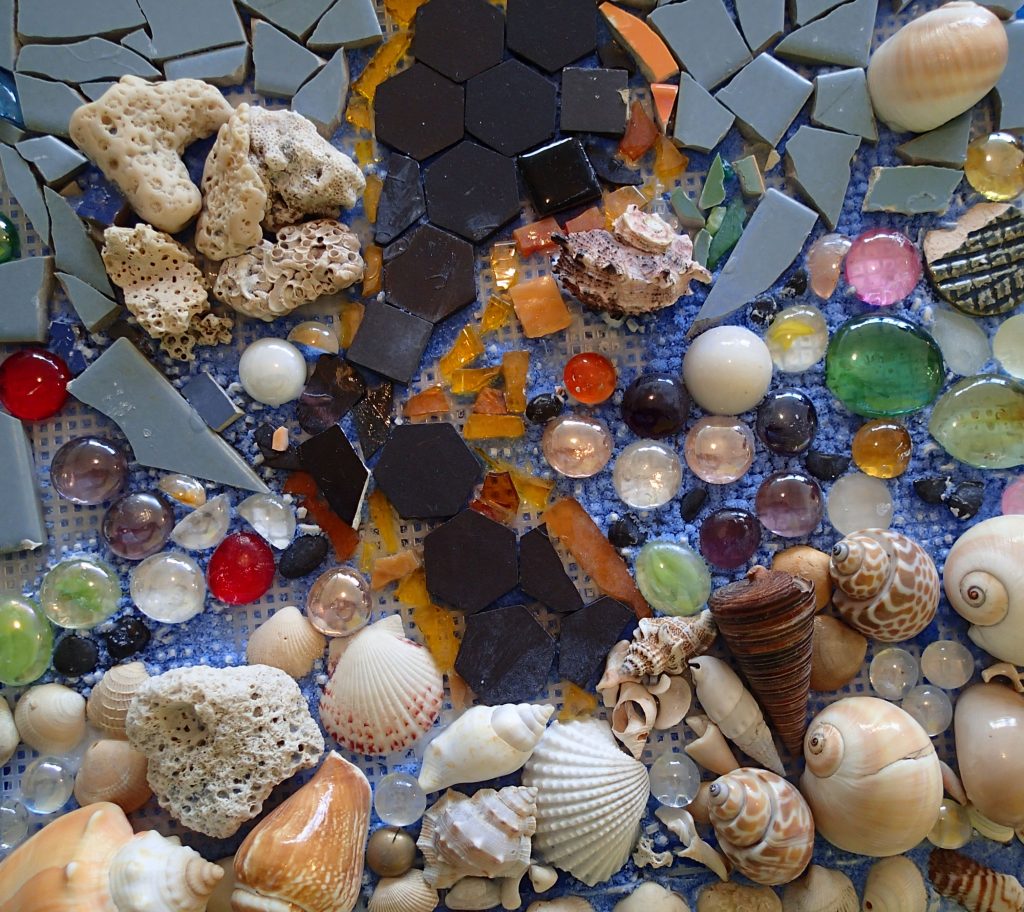 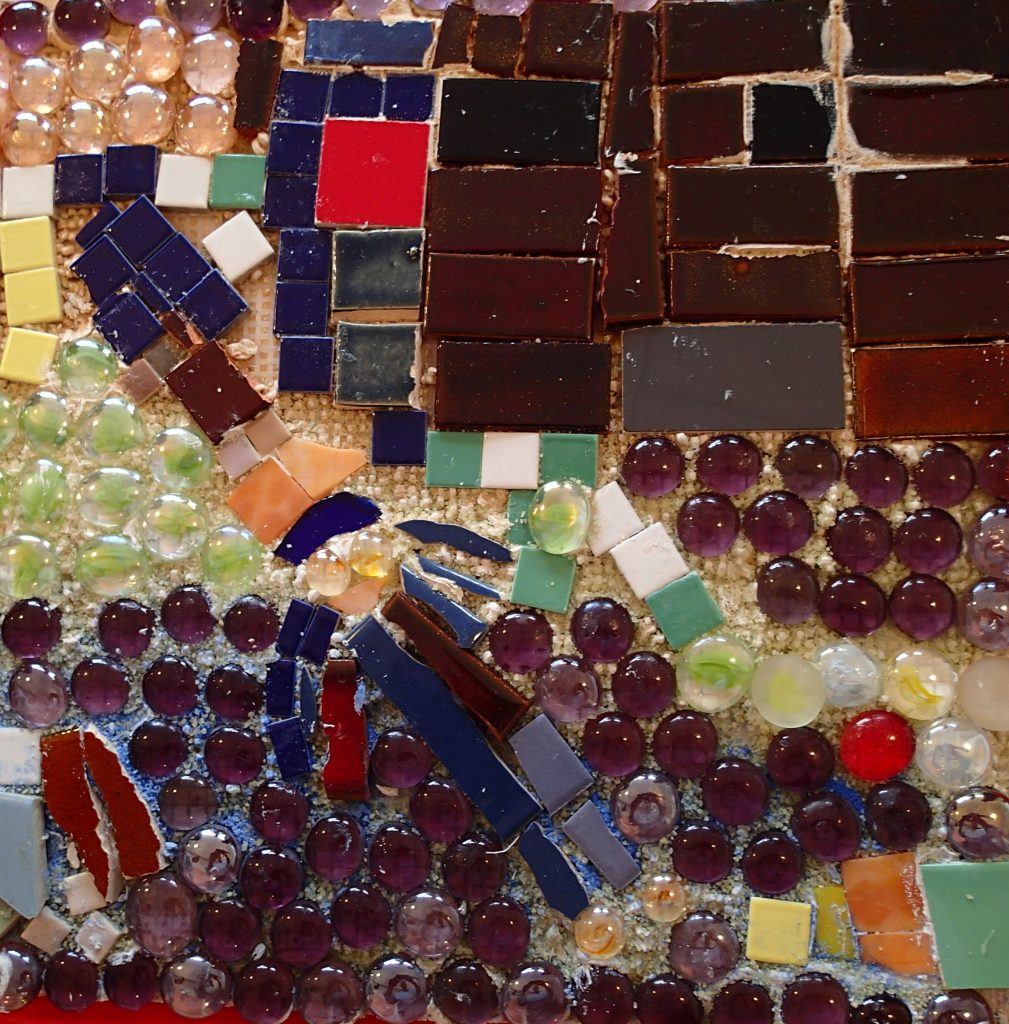 Squid have excellent eye sight allowing them to locate food. They have 8 arms and each arm has sucker discs that they use for grabbing their prey. They eat small schooling fish and plankton. They tear the prey apart with their parrot like beak. 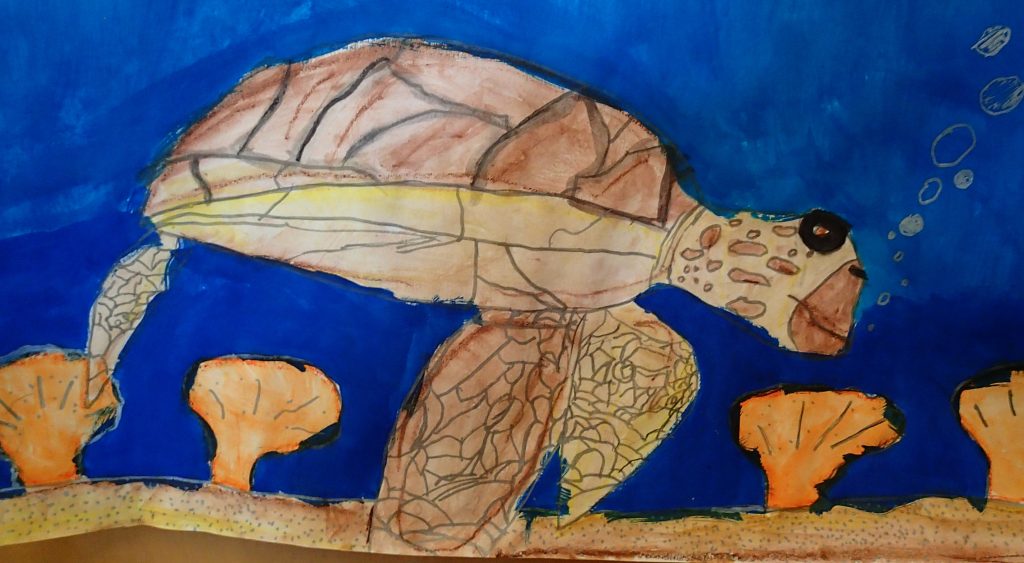 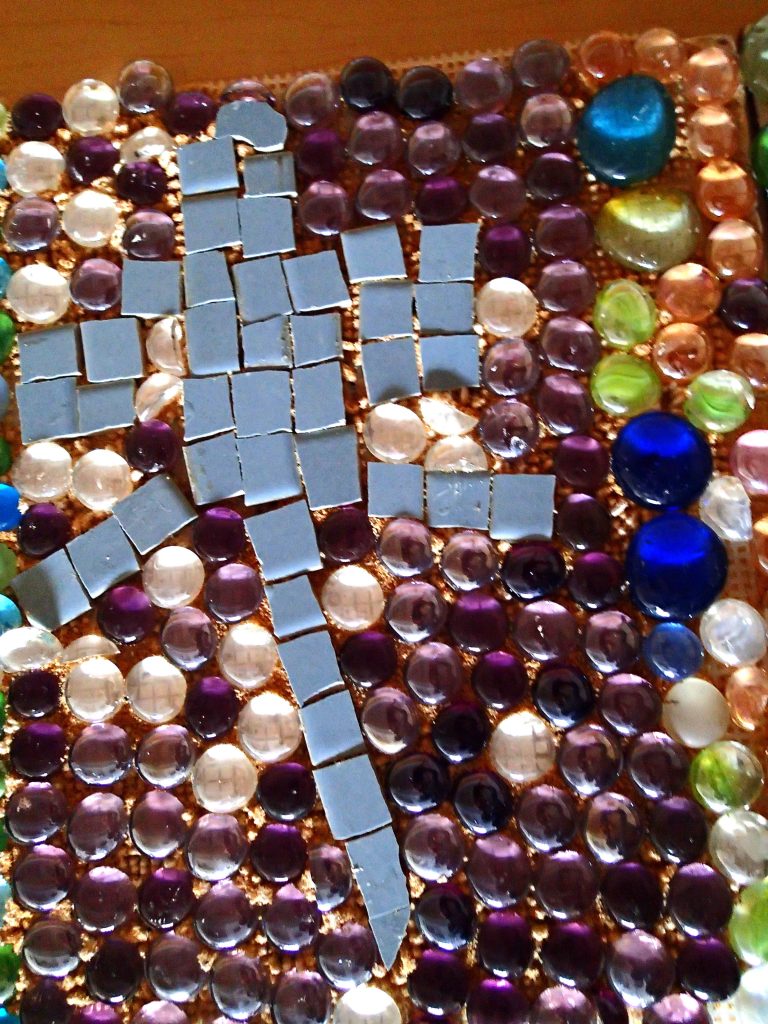 The Marine iguana is the only existing marine lizard on the Earth. They are endemic to the Galapagos Islands. They feed on algae in the near shore waters. To filter-out excess salt that he/she consumes, this iguana has specialized nasal glands that expel it from its nostrils. 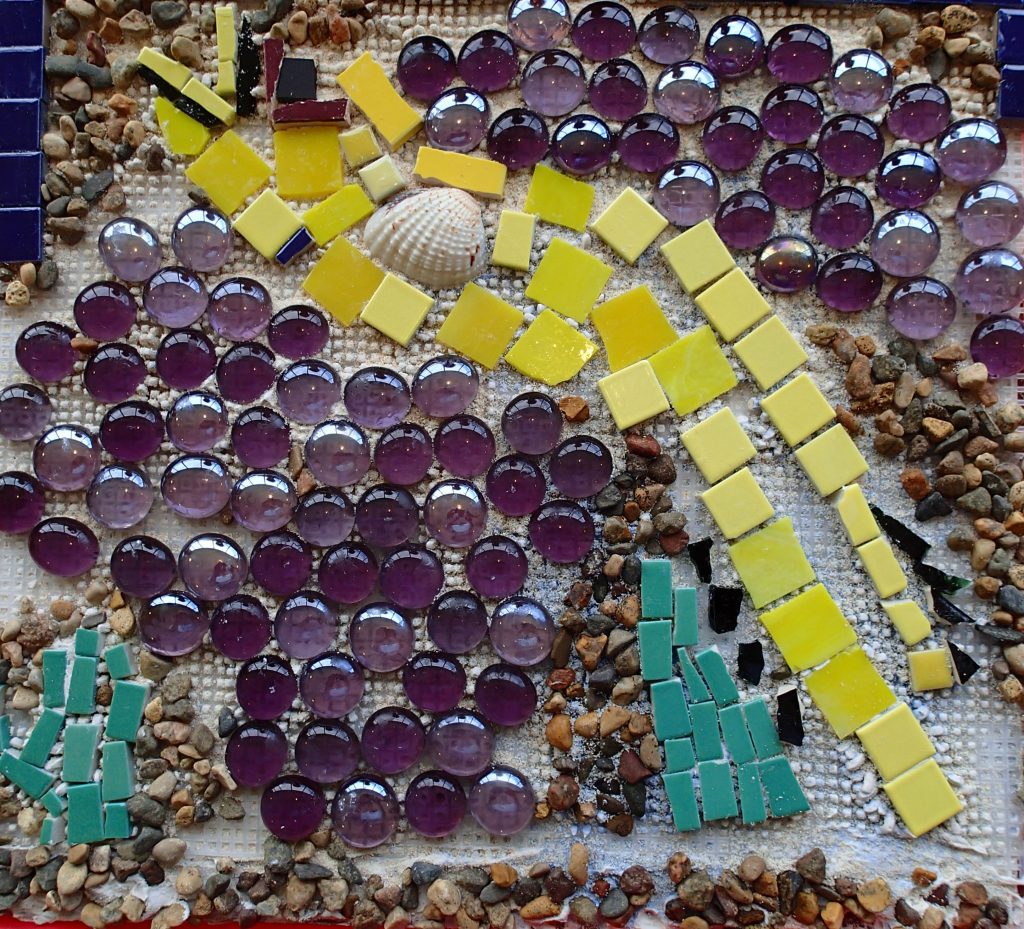 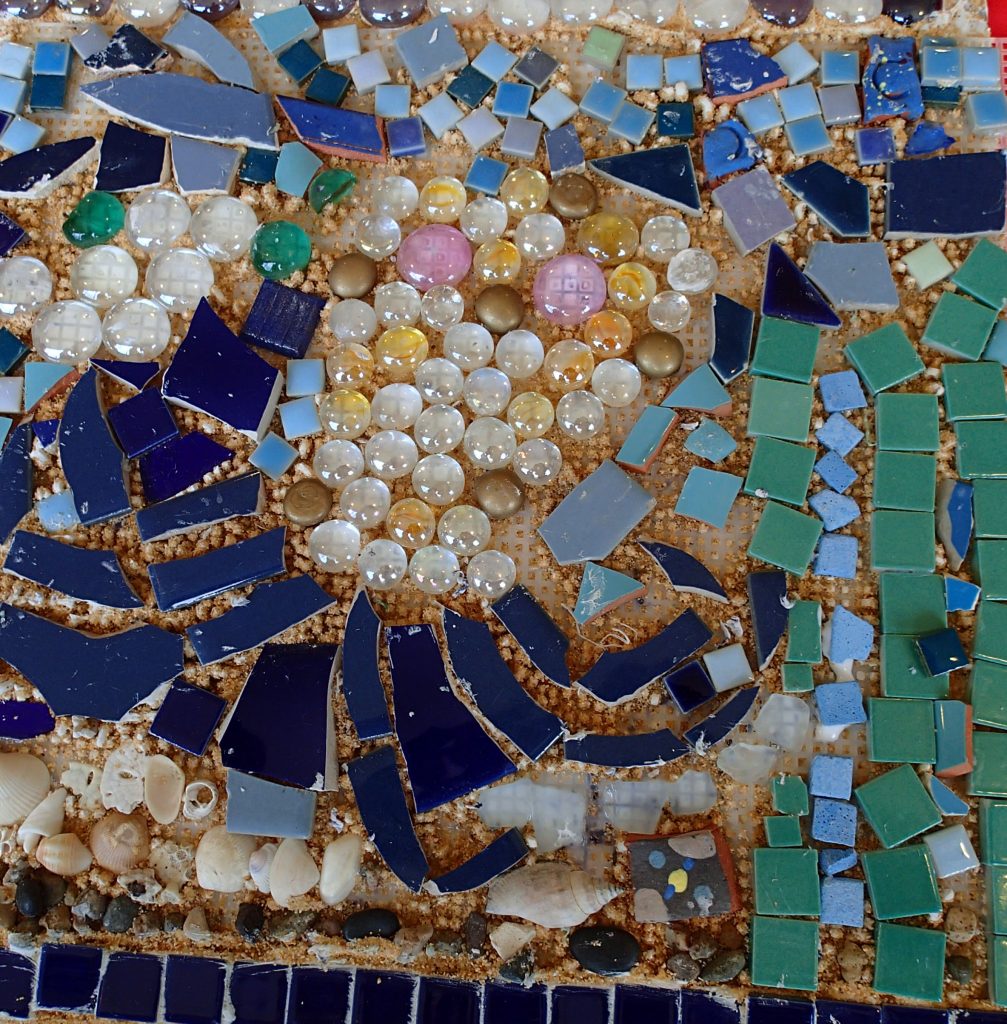 They are 24-36 inches long. It has eight long limbs coming out form its head. It has two rows of sucker discs on each limb, and they use them to sense and taste the environment. The octopus has a useful ability to grow back a tentacle if it loses one. 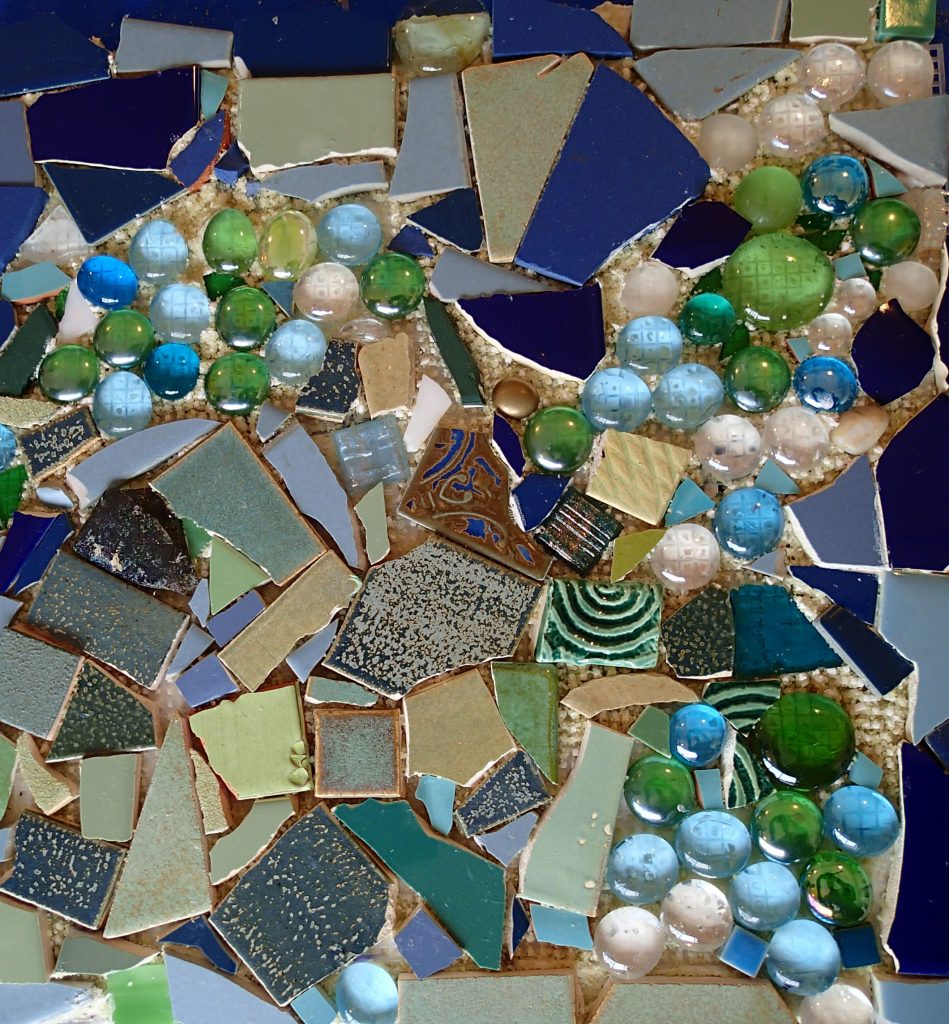 Sea turtles are one of the Earth’s most ancient creatures, living more than 110 million years, since the time of the dinosaurs. The shell or carapace is streamlined so it can swim quickly through the water. Unlike other turtles sea turtles can not use their legs on land, since they have developed into fins over time. 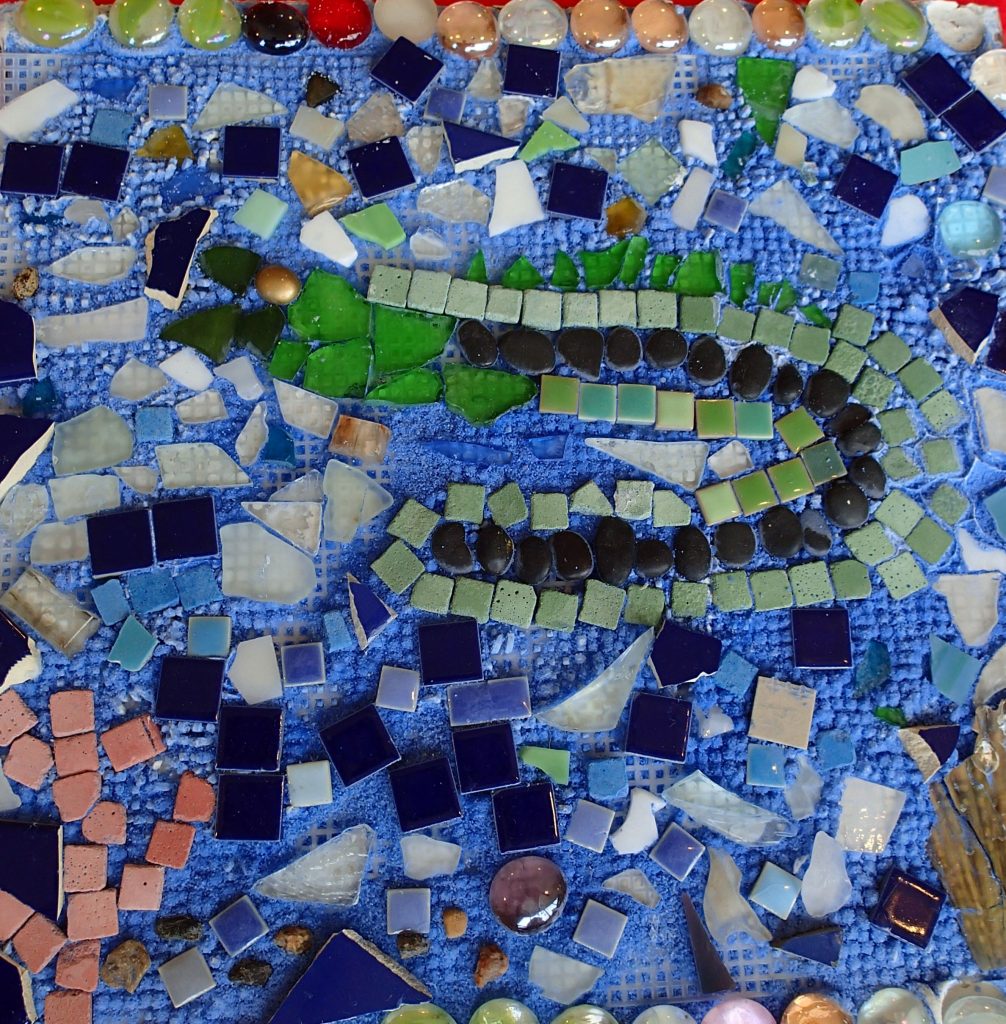 Eels are 10 feet long. They have long needle-like teeth them grab and hold their prey. Eels will attack a human if they are wounded or disturbed in their dens. 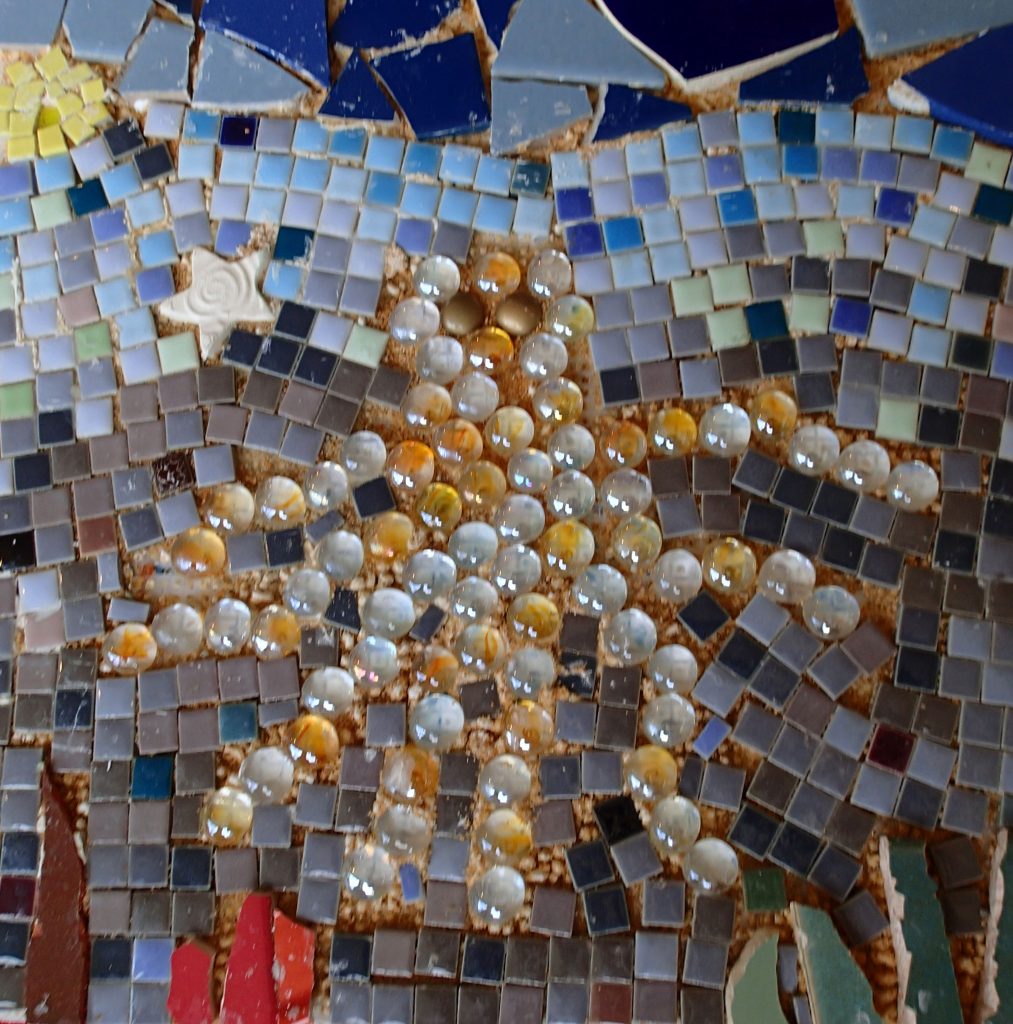 They spend most of their life under rocks, leaving at night to hunt for crabs and clams. They have a beak-like mouth that allows them pry open or break open shells. They can change color rapidly if a predator is near.