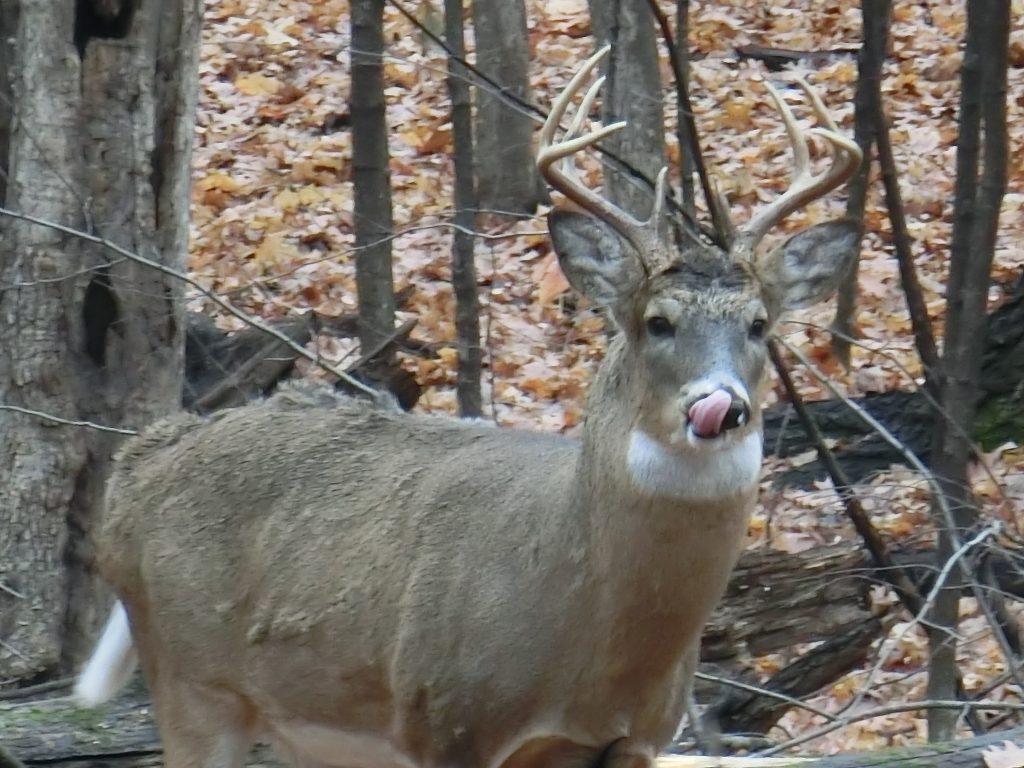 If you live in a suburban area, white tail deer can be pests eating the hostas and the vegetables in your garden; destroying a young tree by making it a rubbing post during the rutting (mating) season. 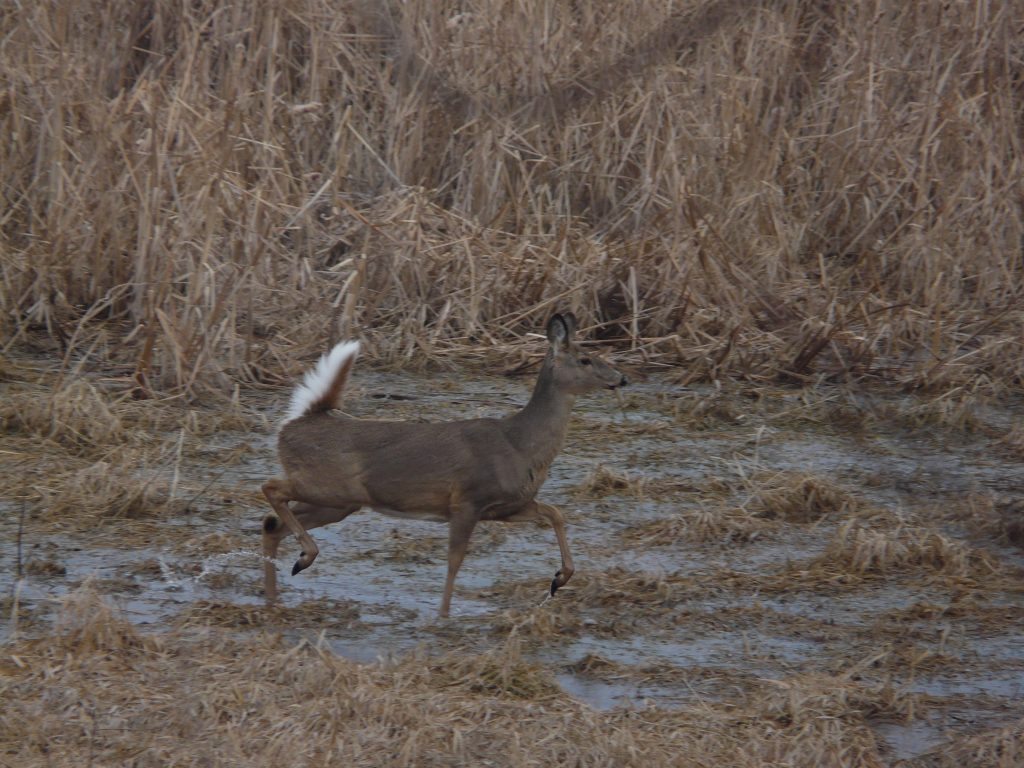 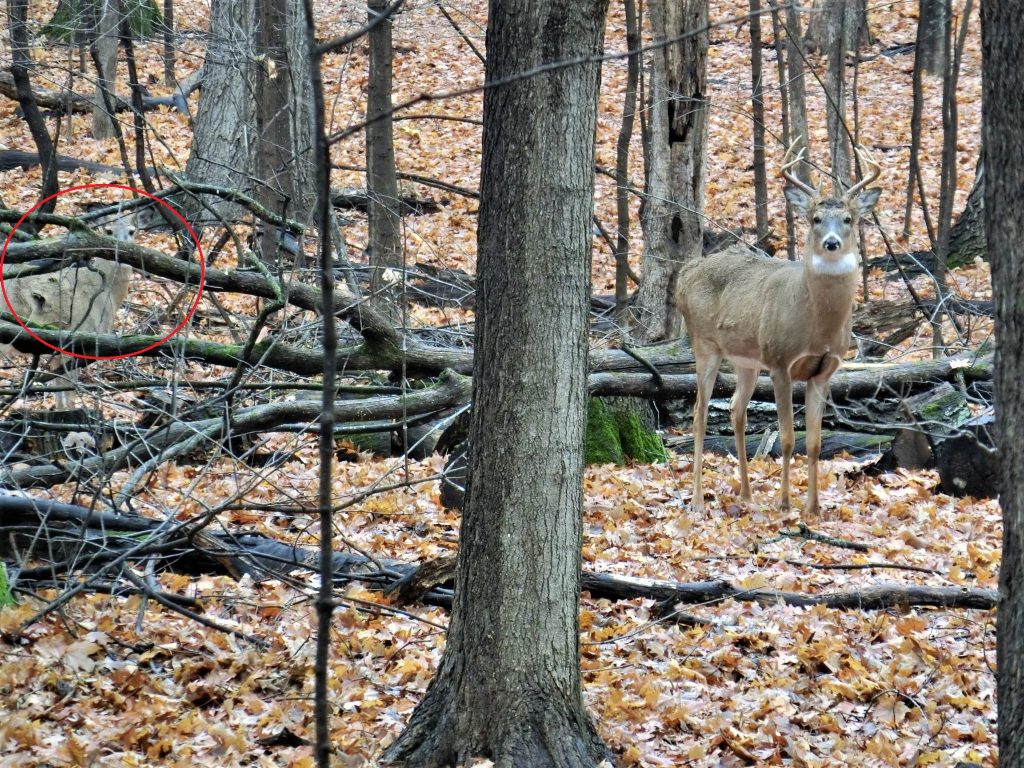 If you have a favorite white tail story post in the comments section.

Do you have a deer herd in your neighborhood? What is the population make-up the herd? By recording some simple field observations, you can get a good idea what age groups of deer live there. Below are three tools for studying deer populations including: scat analysis; measuring the size of deer beds; and analyzing hoof size. 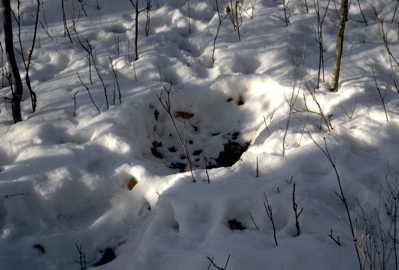 What to do: Go out into woods looking for deer signs: including scat, tracks, and beds. You will need a tape measure to determine the deer bed size. When it comes to analyzing scat, count individual clumps. Make a tally for each of the signs that you find. The number of tallies that you make for each age class, will give a good idea what the population structure is in your neighborhood. 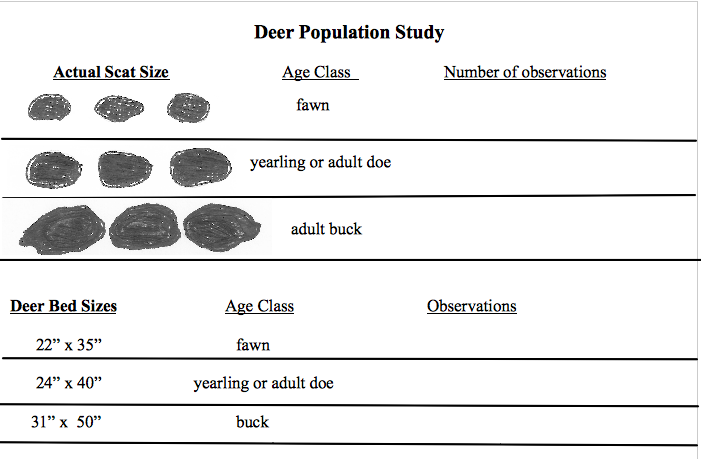 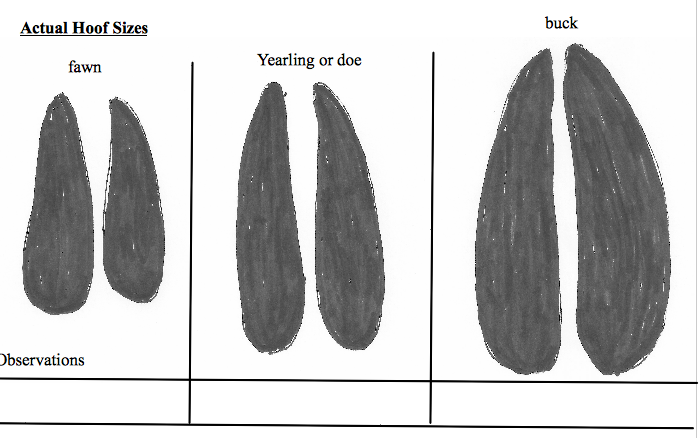 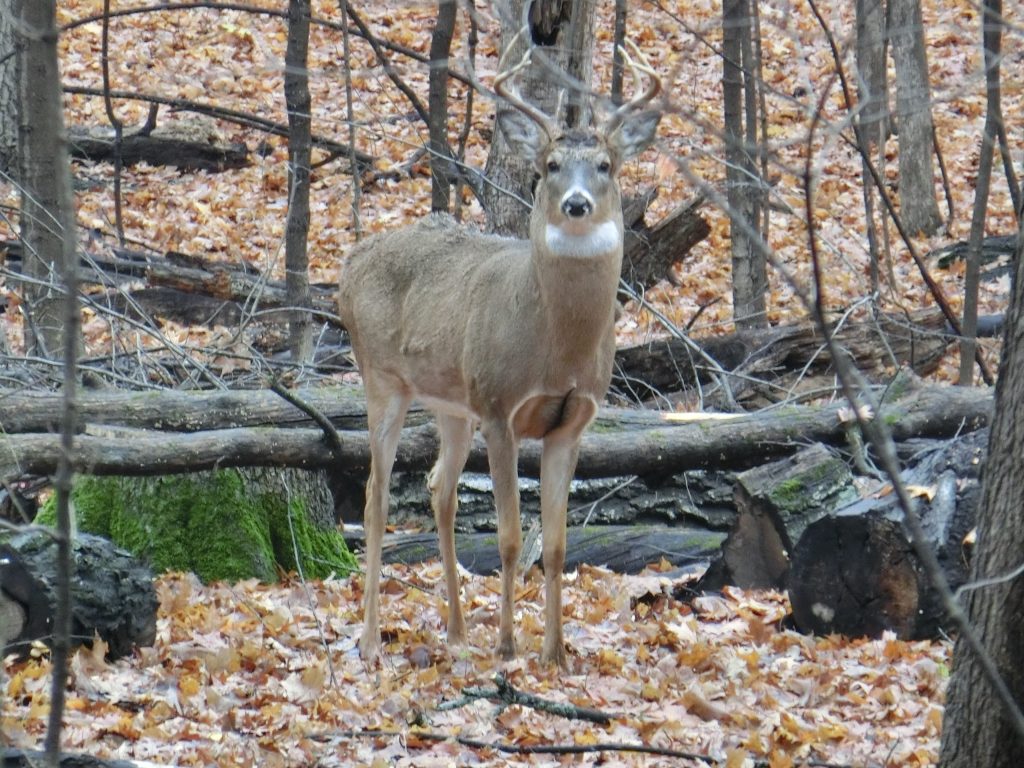 This entry was posted in Connecting to Nature, Mammals, Winter. Bookmark the permalink.