Ancient Rocks 3.6 billion years ago. Morton Gneiss (pronounced “nice”) is one of the oldest rocks on Earth. Outcrops of gneiss can be found just an hour west of the Twin Cities in the town of Morton. 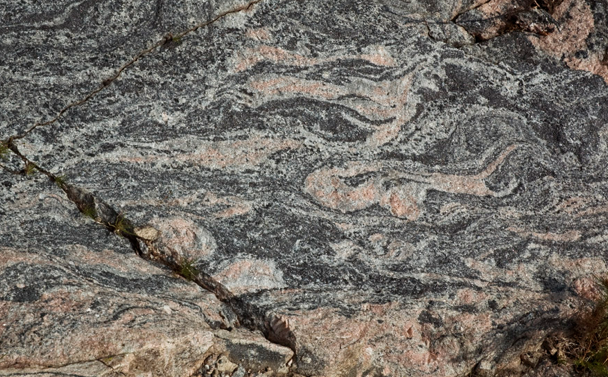 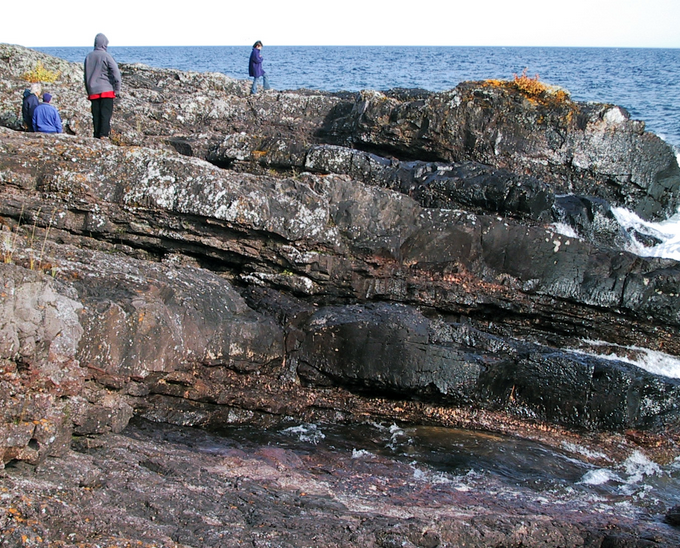 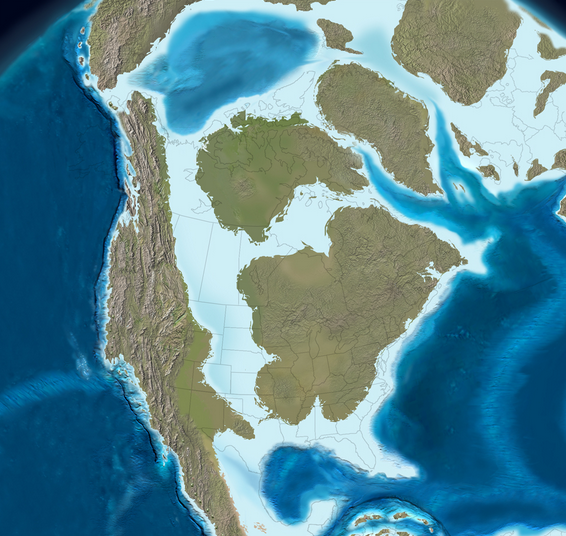 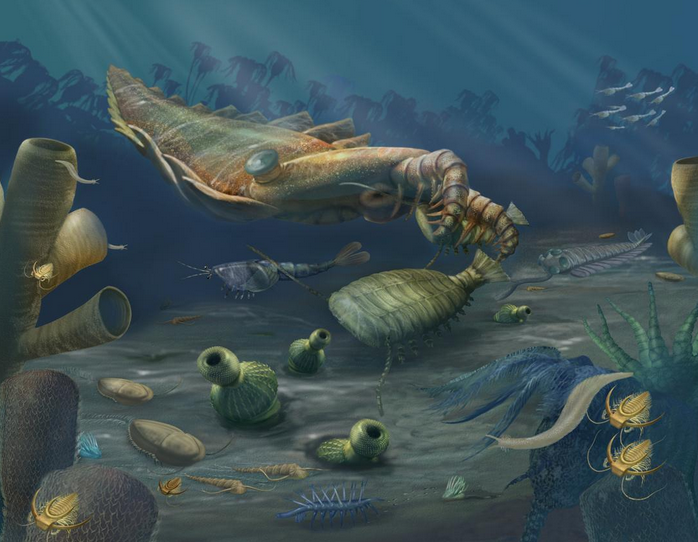 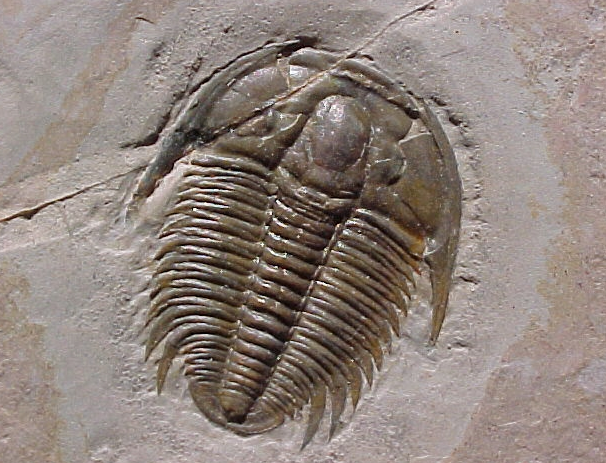 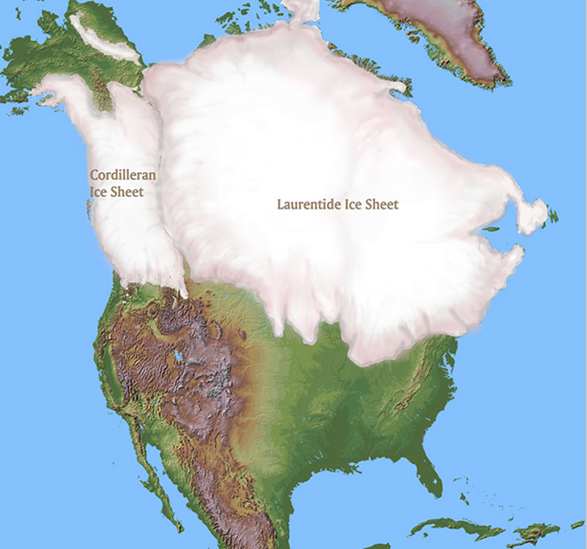 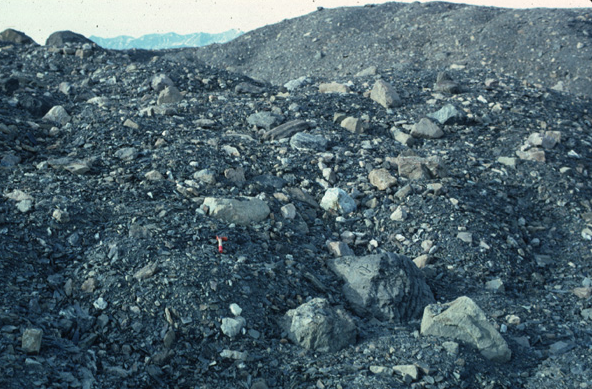 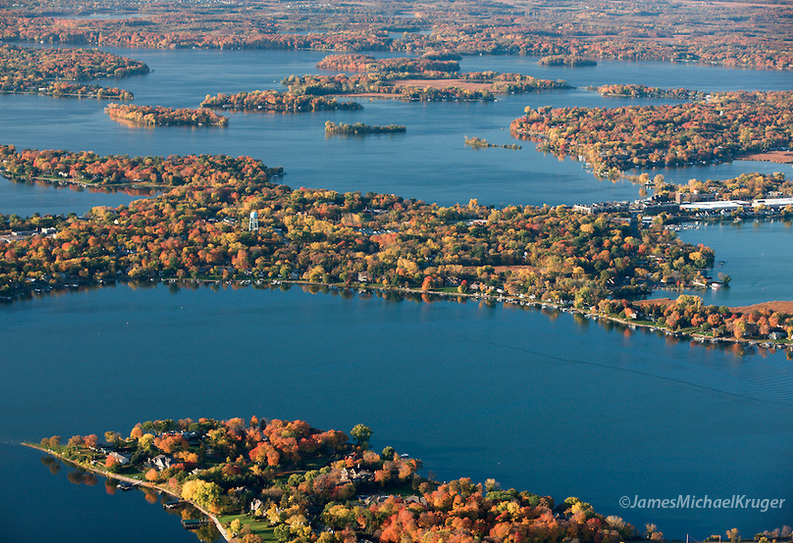 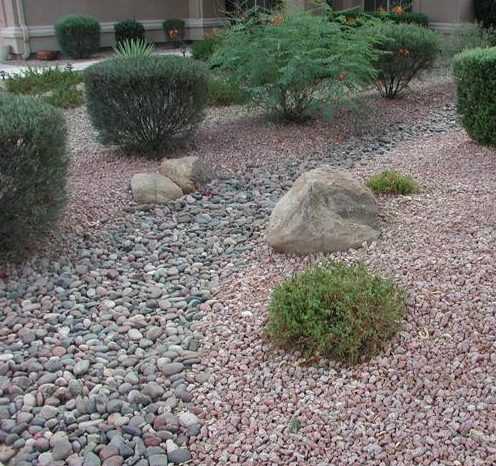 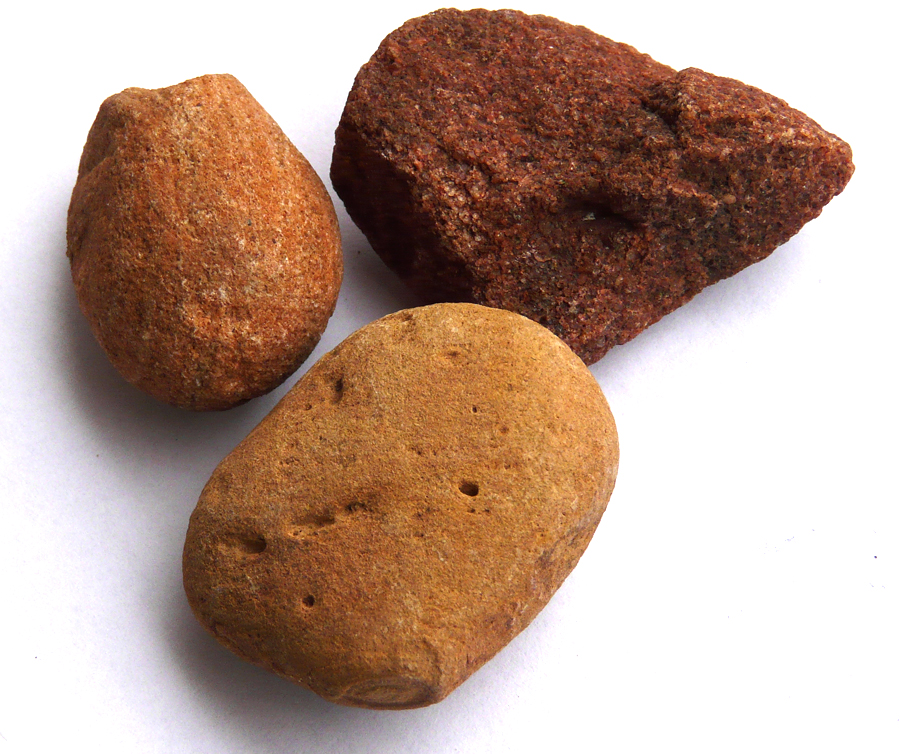 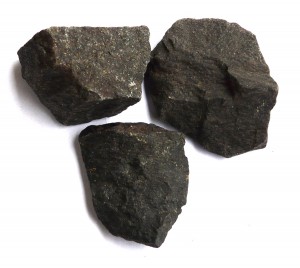 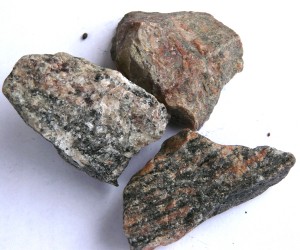 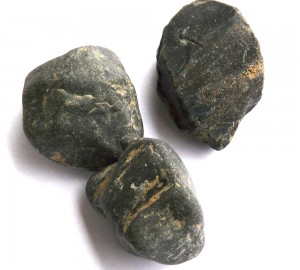 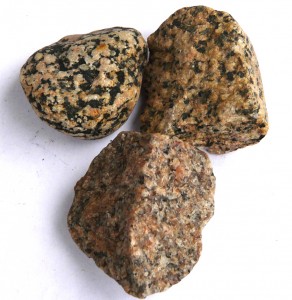 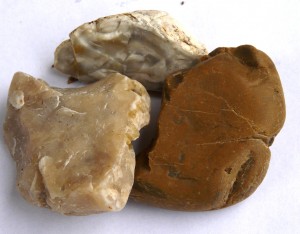 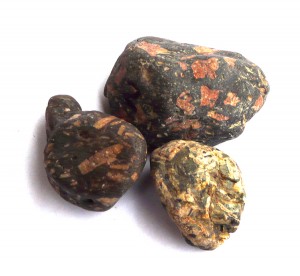 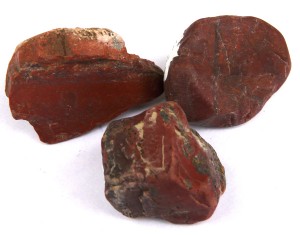 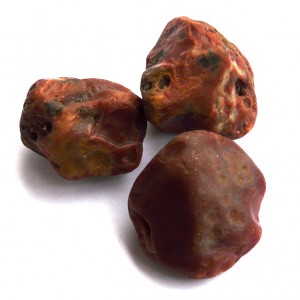 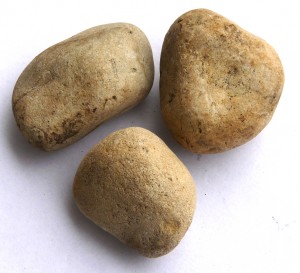 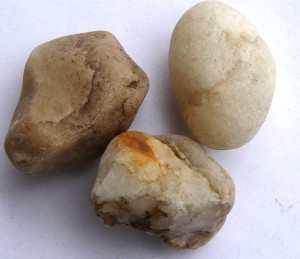 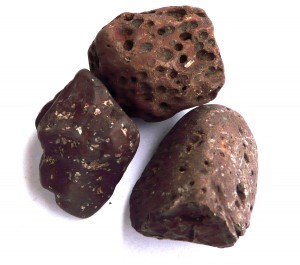 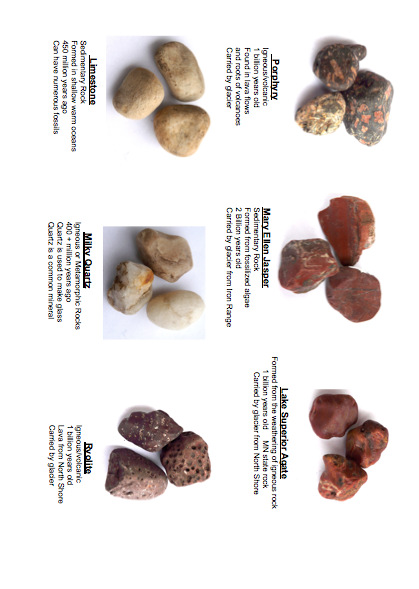