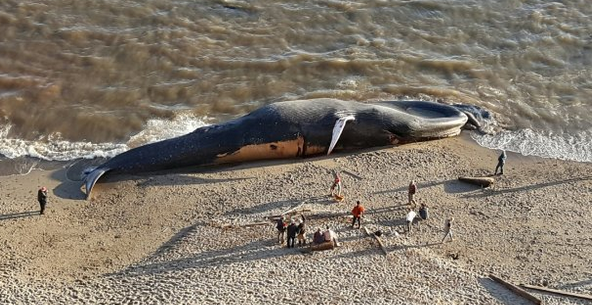 photo by Cal Academy of Sciences

In May 2017, a blue whale was struck by a ship off the coast of Northern California. A few days later the creature washed up on a beach in Bolinas, CA. Do incidents like this mean that the endangered blue whales could become extinct in the near future? We will examine this question, but first, one of our readers, Lancey Williams, went to see the dead blue whale with her family and shared a first-hand account of her impressions: 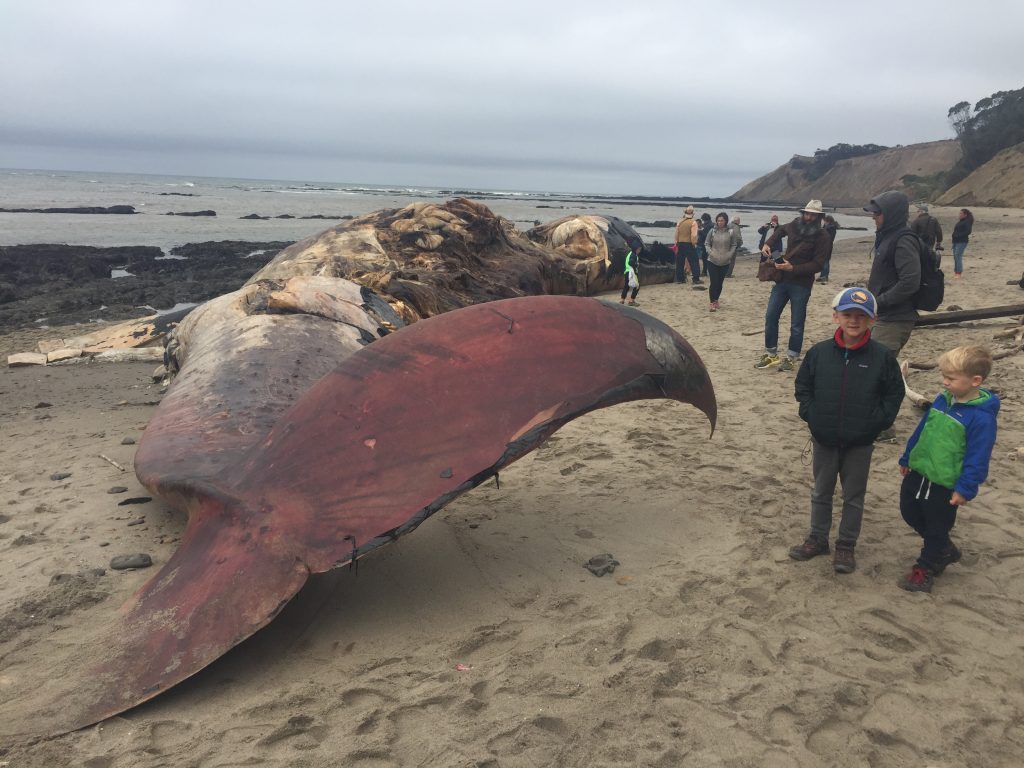 ” It was totally surreal seeing a creature so large. Also, I was shocked that it was decomposing so quickly, because the whale had been struck by a ship only few days before. It was very sad to realize that so recently the whale had been living its life in the ocean and now it was decaying on a beach. As my son Harrison said, “There is no way that whale is coming back to life.”

Coming to see this whale, reminded me how interconnected all the beings of the Earth are. All creatures are born, they live their lives and die. I am just sorry that this whale’s life was taken from it before its time. We humans try to separate ourselves from nature. Nature is a part of us, but way beyond the reality of our everyday life. 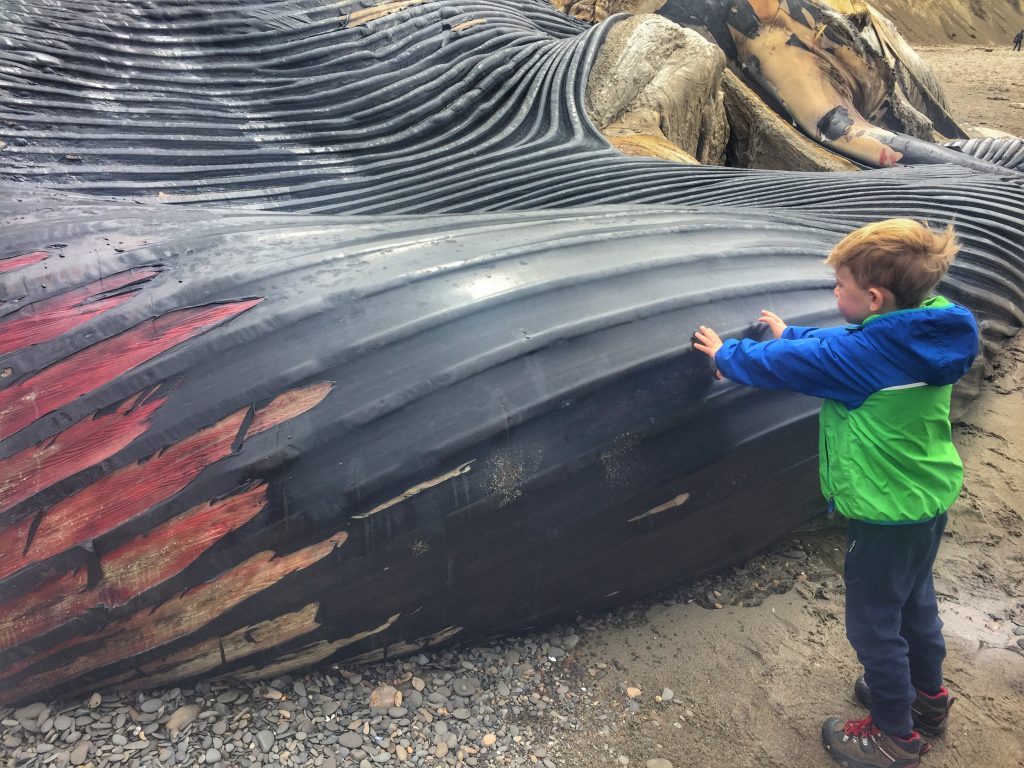 The boys were really taken aback by the smell from its decaying flesh. We could smell the whale from a long way away. They also really wanted to touch the whale, and figure out where the eyes and other parts of the body were.”

World-wide blue whale numbers could be as low as 2 % of their pre-whaling populations. In Antarctica, 1931, 29,000 blue whales were killed. Conservationist Scott McVay, once said about whaling, “Nothing is wasted except the whale itself”. Sadly, less than 1% of the original Antarctic population (250,000) exists today.

Japan, Iceland, and Norway are still hunting a limited number of minke, humpback and fin whales. But all other countries banned whaling over 30 years ago.  Whales today are threatened by getting entangled in fishing nets, ship strikes, and pollution. 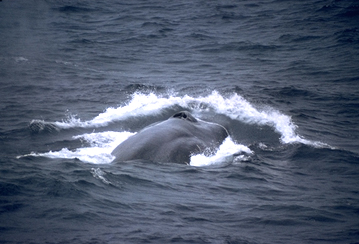 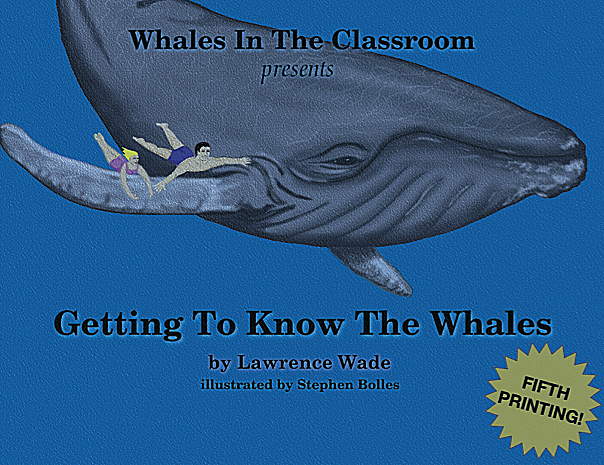